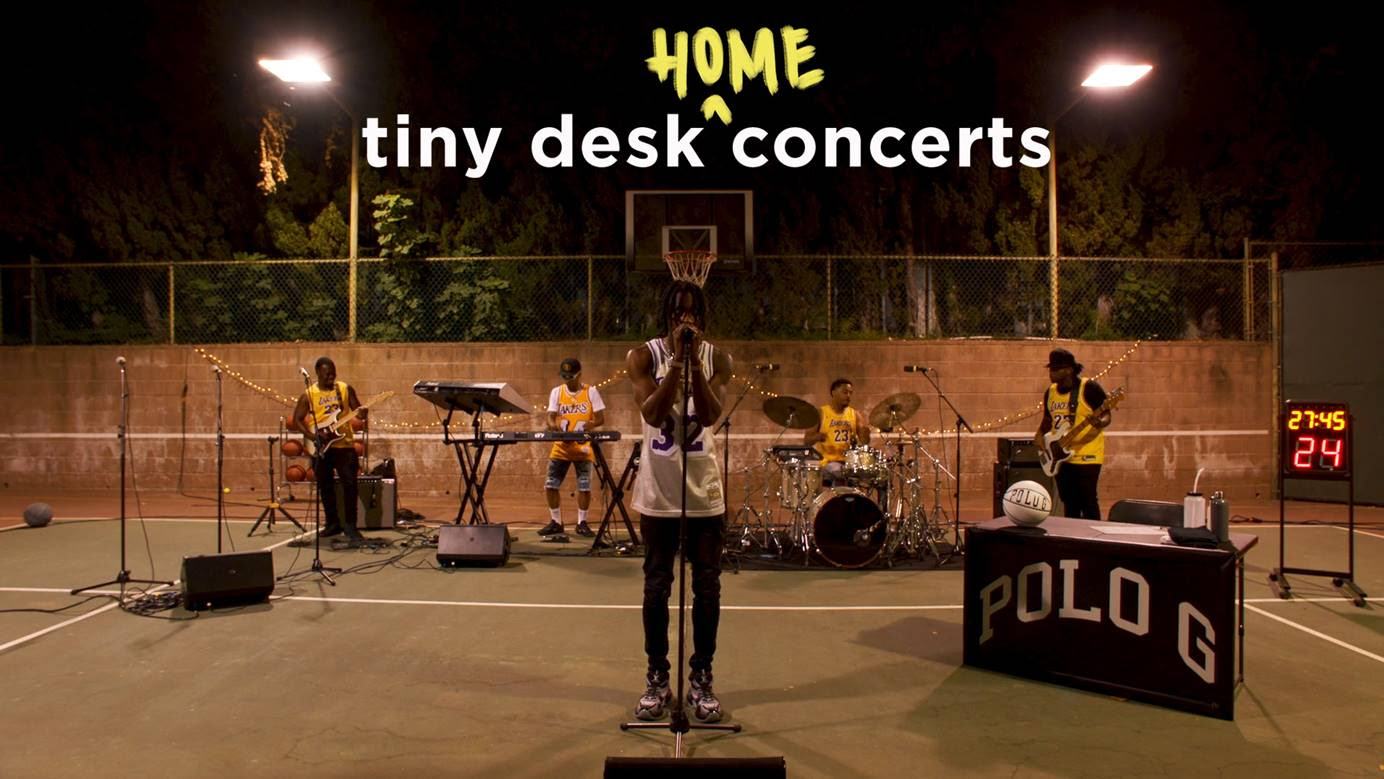 Polo G has had a helluva year! With him being announced as one of the Freshman Class this year along with Mulatto, Chika and more, it is only right the rising star gets his own Tiny Desk performance in the streets of Los Angeles, California in the middle of a basketball court. His love for the game of basketball is real that he his set up of him performing is that. Him and his band performed in Los Angeles Lakers jerseys on an outside court with legendary reps from Magic Johnson, Kobe Bryant and more. Most of his performance, he has hidden his hair but once he sung “Epidemic,” it hit home that he was going through a lot. As he pays homage to so many artists and legends, Polo G’s artistry is unmatched. His latest album, The Goat, is still topping the charts and reached the No. 2 spot on the Billboard and got token to two platinum singles!

Peep his 10-minute performance above.