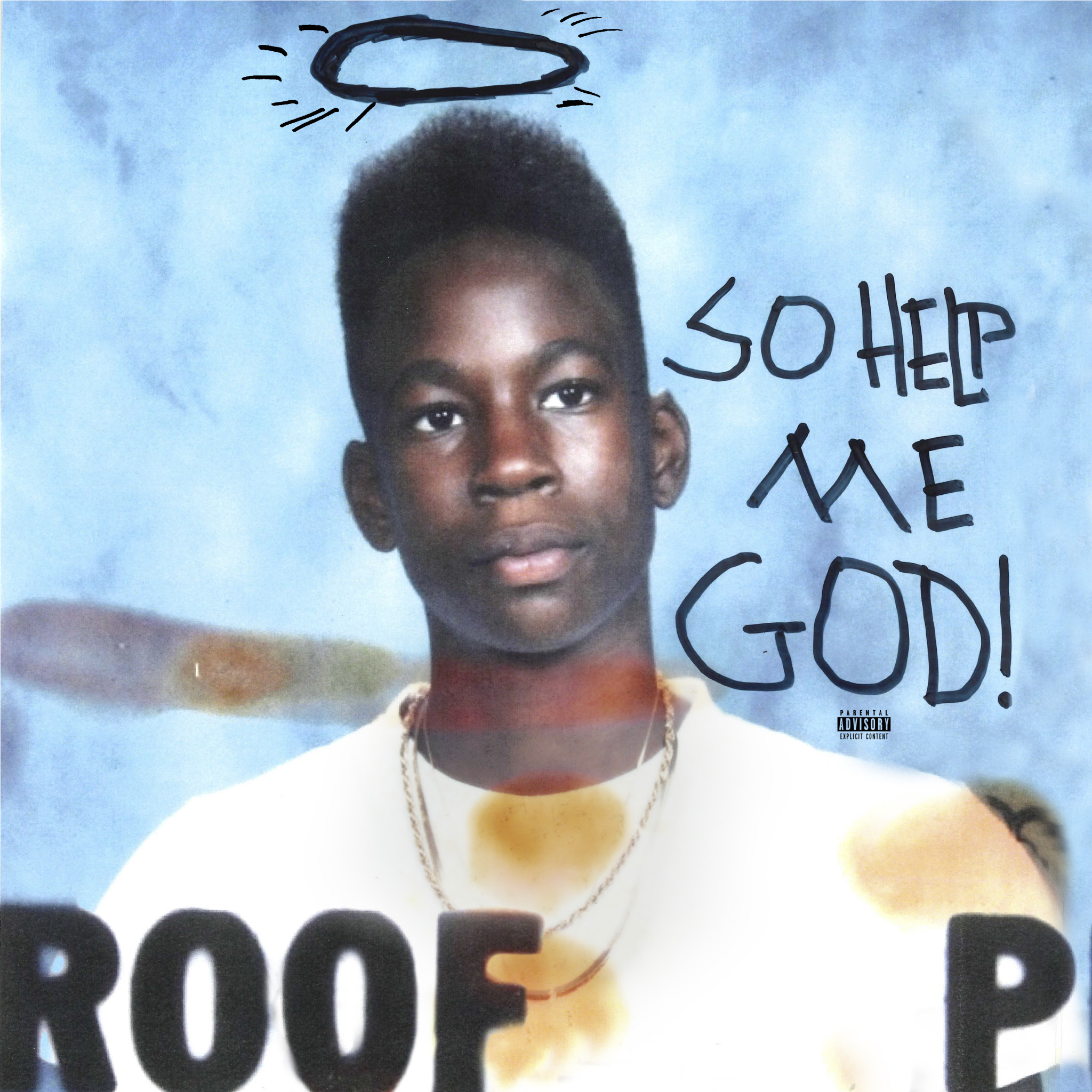 2 Chainz has announced his album artwork to his forthcoming album, So Help Me God, that will be released on Friday, November 13. 2K announced that they will be releasing unreleased songs off his upcoming album which will provide an exclusive access to five new tracks for 24 hours within the 2K beats in-game playlist a day before the album drops. Which is confirmed that his music will be in the NBA 2K21 video game. Chainz will be performing in Atlanta, Georgia at the parking lot concert series to represent his upcoming album and providing new performances with new songs. The Riverdale rapper has impacted the marketing game with his latest installments of his visual albums since he had released since the 2013, Pretty Girls Like Trap Music. With the start of the transition of him being Titty Boi to 2 Chainz, he is a legendary in the game by releasing mixtapes of us having it on repeat in college to still putting out more classic hits.

Peep his latest visual that gives you ’90s feel of a sample from Guy “Piece of My Love vibes of “Money Maker” featuring Lil’ Wayne below.