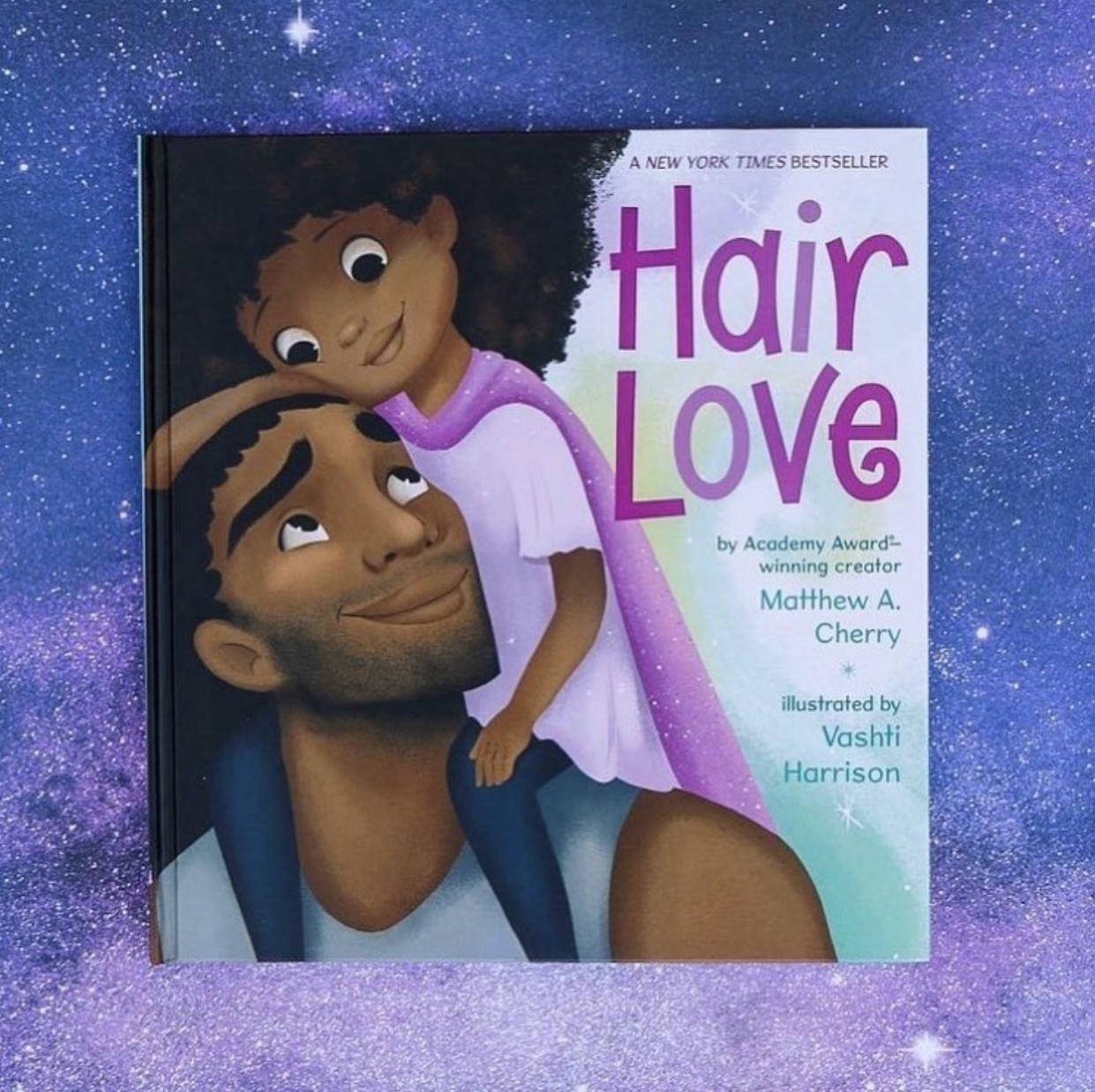 Matthew A. Cherry announces with a post that he has Blue Ivy Carter narrating his book called Hair Love via audiobook. Blue isn’t 10 years old yet and making some serious moves! Once the announcement is posted, many Beyhive fans raced to get the audiobook and purchase it! This is Blue Ivy Carter’s first book she has narrated that is a Oscar-winning short film. It was released around this time last year in December. It tells the story of a father who must do his daughter’s hair for the first time.

Cherry wants to represent and inspire all the fathers to do their daughter’s black hair. Blue has won her first BET award for “Brown Skin Girl” single with her mom Beyonce and Saint JHN, as well as, receiving a NAACP Image Award. The audiobook of Hair Love is a four-minute long story that features Blue Ivy that is available on Audible Plus.