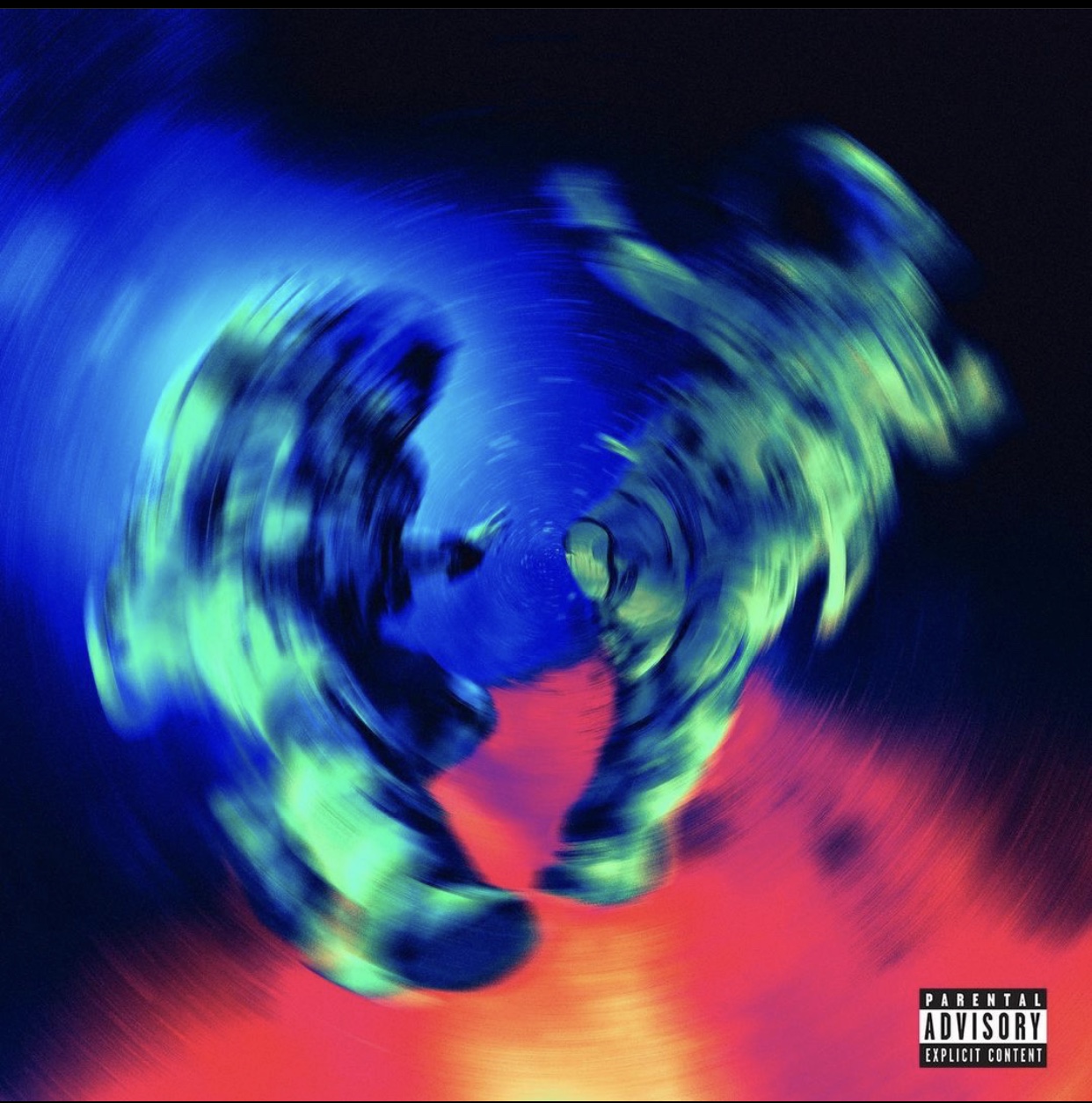 Future and Lil’ Uzi have dropped the track list for their collaborative debut album, ‘Pluto x Baby Pluto.’ They have been teasing us for month of unreleased music and now it is the time! On Friday, November 13, they will drop their collaborative album. It is a 16-track that has no special guest appearances. They have already released singles: “Over Your Head” and “Patek” back in July. It appears that those two tracks aren’t going to be on this album.

Peep the tracklist below.