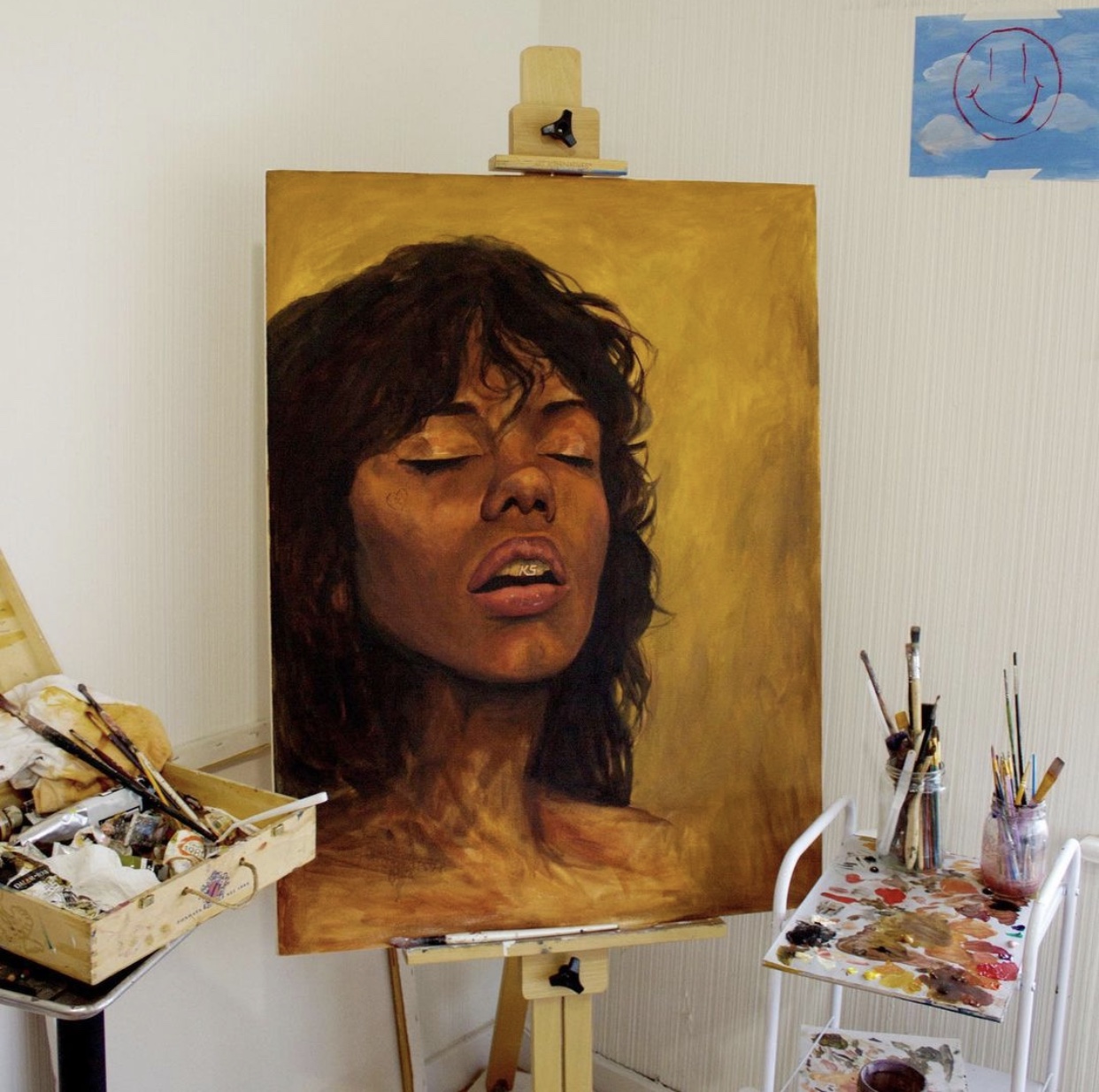 K. Camp drops his deluxe version to the album, K.I.S.S. 5, with an additional five songs. It has a special guest appearance by Sevyn Streeter on the track “Smart Water.” With him releasing the project at the beginning of the year, it is still a classic with many sample songs back in the day that you are very familiar with. Camp states that this will be his last K.I.S.S. album series and he would like to thank his fans for the experience but more music should be on the way soon! He has hit singles that range from “Ice Cold” to “What’s On Your Mind” that features Jacquees and “Tatted Up” featuring Fabo. He has a unique sound that is underrated and needs to be given flowers.

Peep the post below and listen to the deluxe.