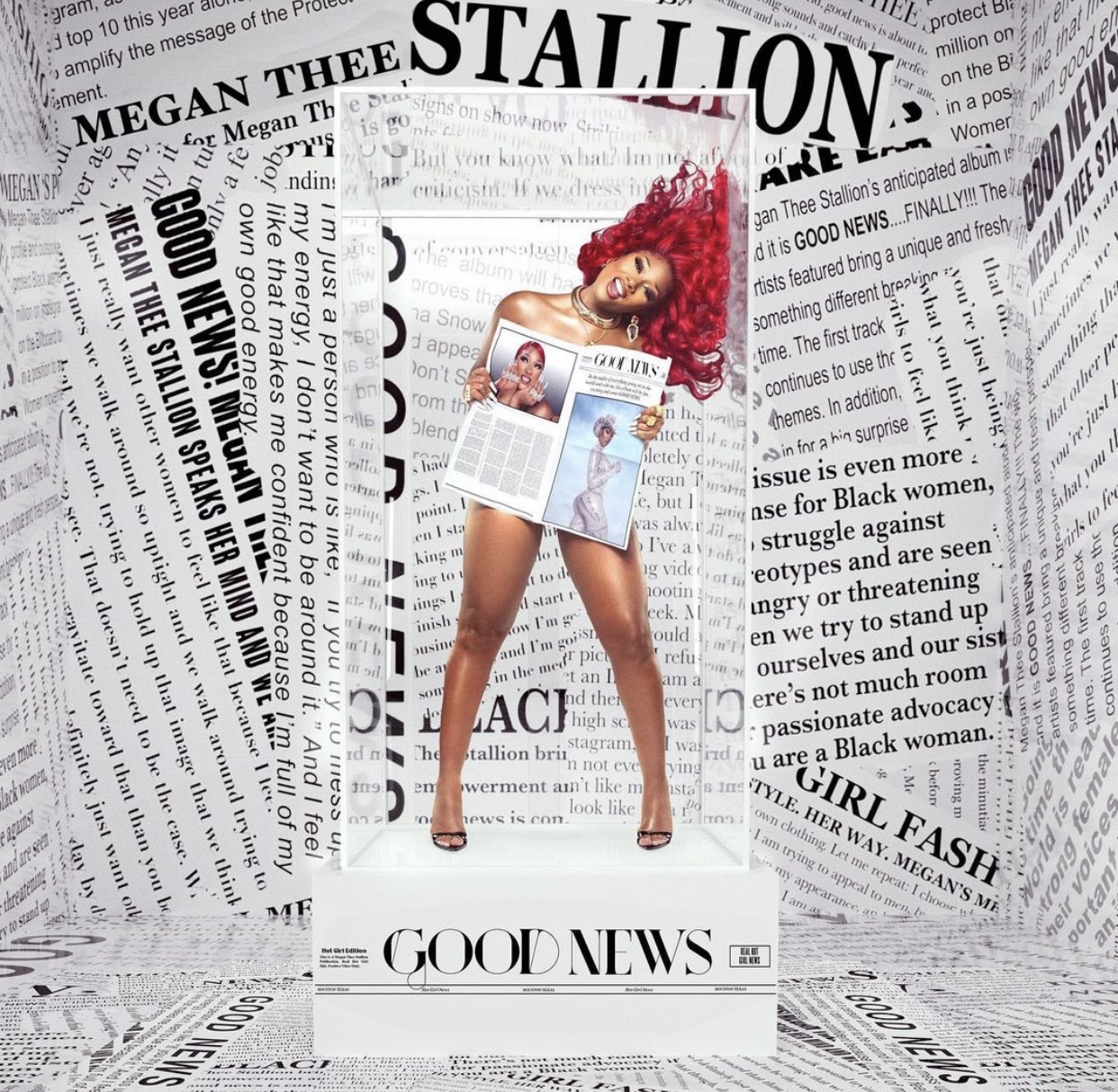 Megan Thee Stallion announces some ‘Good News’ with her debut album that will be released on Friday, November 20. It has been about a few month since we have received some new music from the Houston native. She released her debut project, Suga, that has platinum single “Savage” and also Beyonce hopped on the remix of the track with multiple award nominations. She reflects about the release of her first album back in 2017. Megan released her hit single with Young Thug called “Don’t Stop” along with the “Girls in the Hood” that channels the late great Eazy E.

On November 22, she will perform a new single off of her debut album and we can’t wait to hear. Peep the latest cover below.