The Weeknd is Set to Headline The Super Bowl Halftime Show 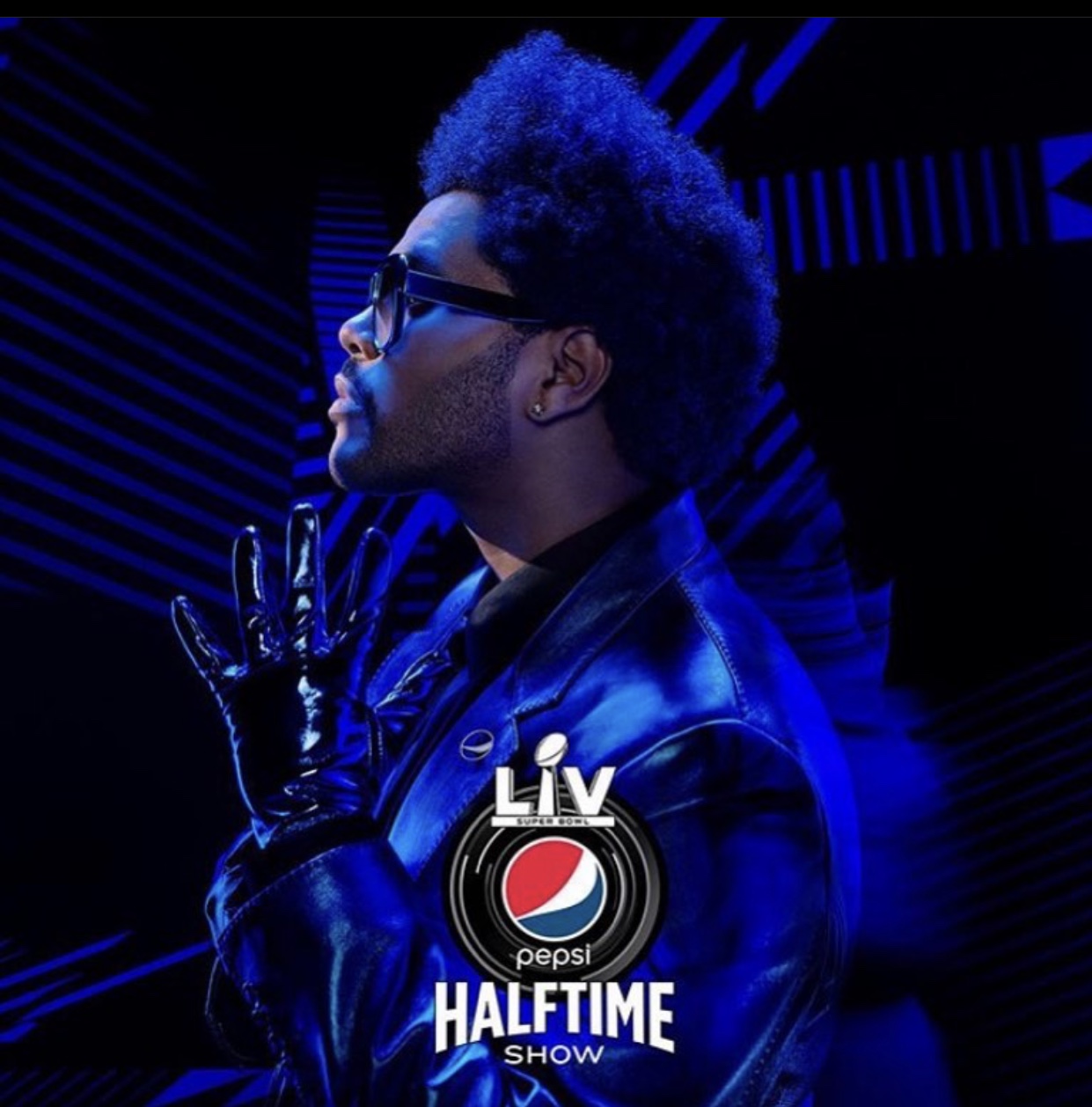 The Weeknd has announced that he will be performing at the 2021 halftime show during the Super Bowl. It will be held in Tampa, Florida on Sunday, February 7. It is partnered by Pepsi and Roc Nation. As Jay-Z geared up for his second half time show with the NFL, he states he picked the Canadian star who has a unique sound on his own. Since we are still in a pandemic, there will be a 20% seating limit at the stadium on that day. He was one of the artist’s who headlined last year’s show that included Justin Timberlake, Travis Scott, Maroon 5 and more.