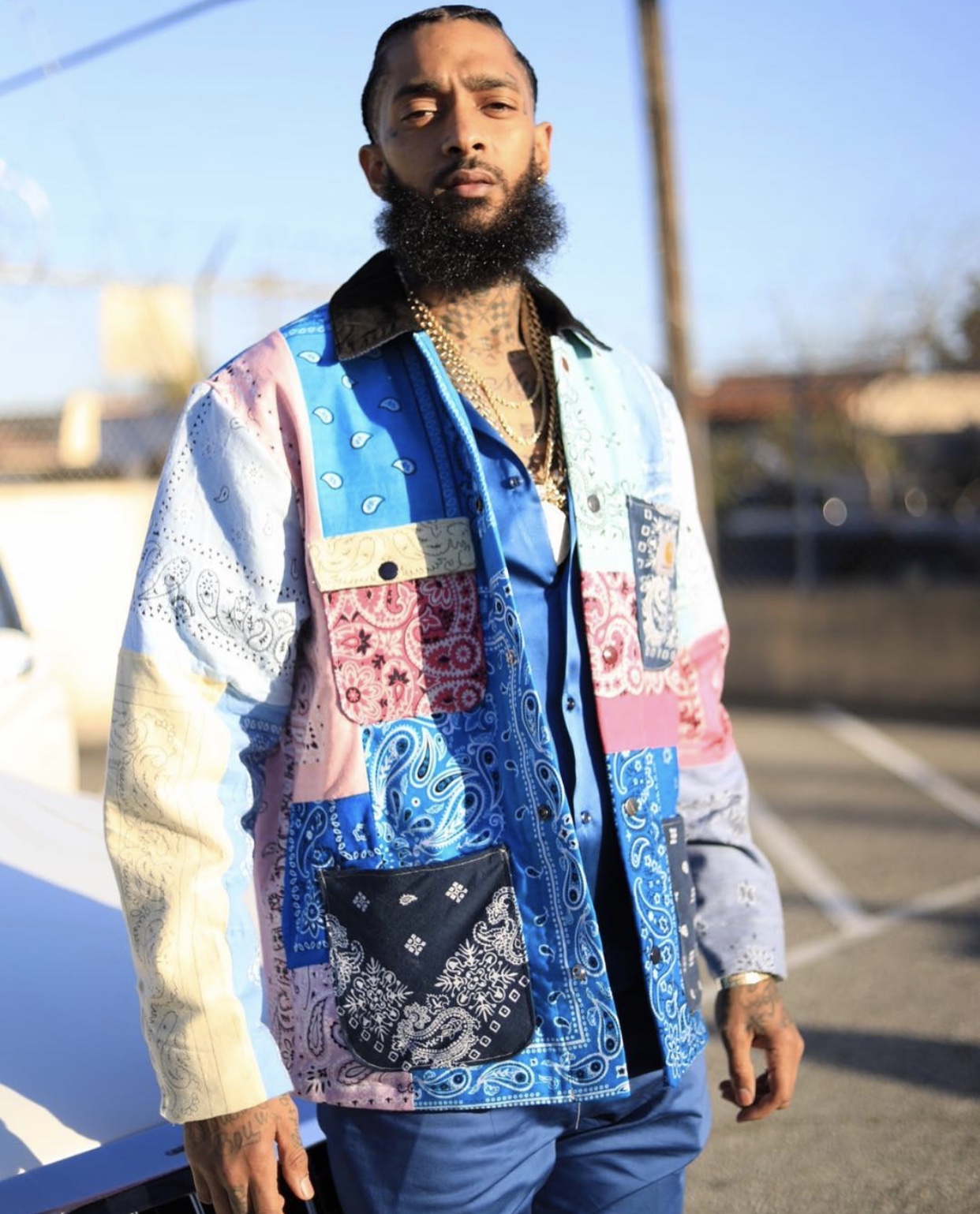 Earlier yesterday, Nipsey Hussle’s store, The Marathon Clothing, was vandalized. There are videos and pictures around social media of the mishap. Nobody doesn’t know who did it but there were also people who helped cleaned the glass off of the street. It isn’t clear on why it happened. This past August they named the strip where his store was at called Nipsey Hussle Tower that will include a museum. Back in 2017, the store had opened up to where he sold clothing with his logo “Crenshaw.” Hustle got shot and killed on March 31, 2019 outside of his store.