Cardi B. is Named Woman of the Year 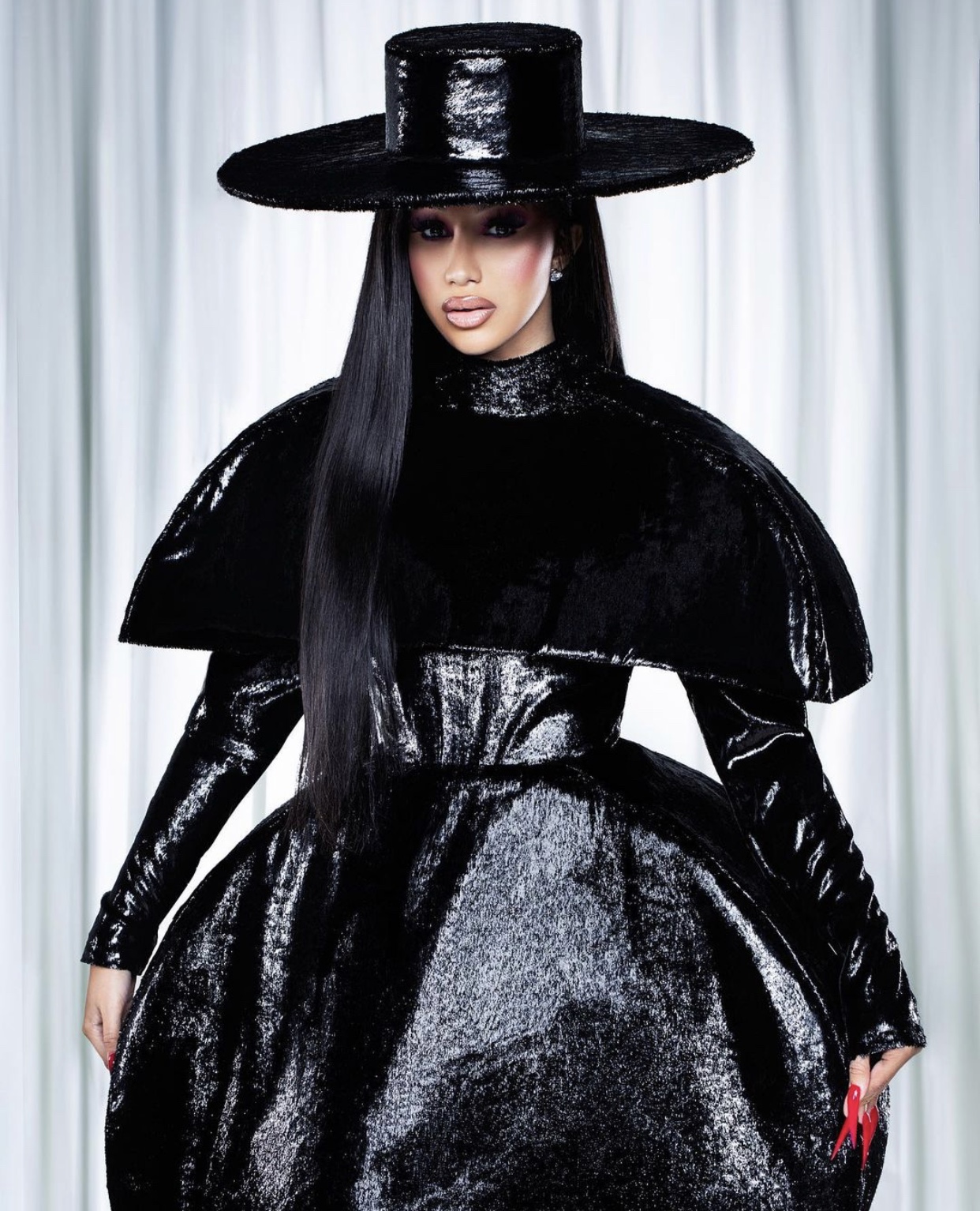 Billboard has named Cardi B. ‘Woman of the Year’ and will have an award behind it. Women in Music event is next month. The award is presented by an act of music, performances, influence, activism in this year. She shattered records with her hit single “WAP” that debuted at No. 1 for four weeks. It was one of the biggest releases thus far for women. Jennifer Lopez will be presenting the award to the Bronx rapper. Chloe x Halle will receive the Rising Star award with the release of their second album, Ungodly Hour. The event will be hosted by Teyana Taylor as its 15th year that will stream live on December 10 at 8pm EST on http://www.billboardwomeninmusic.com.