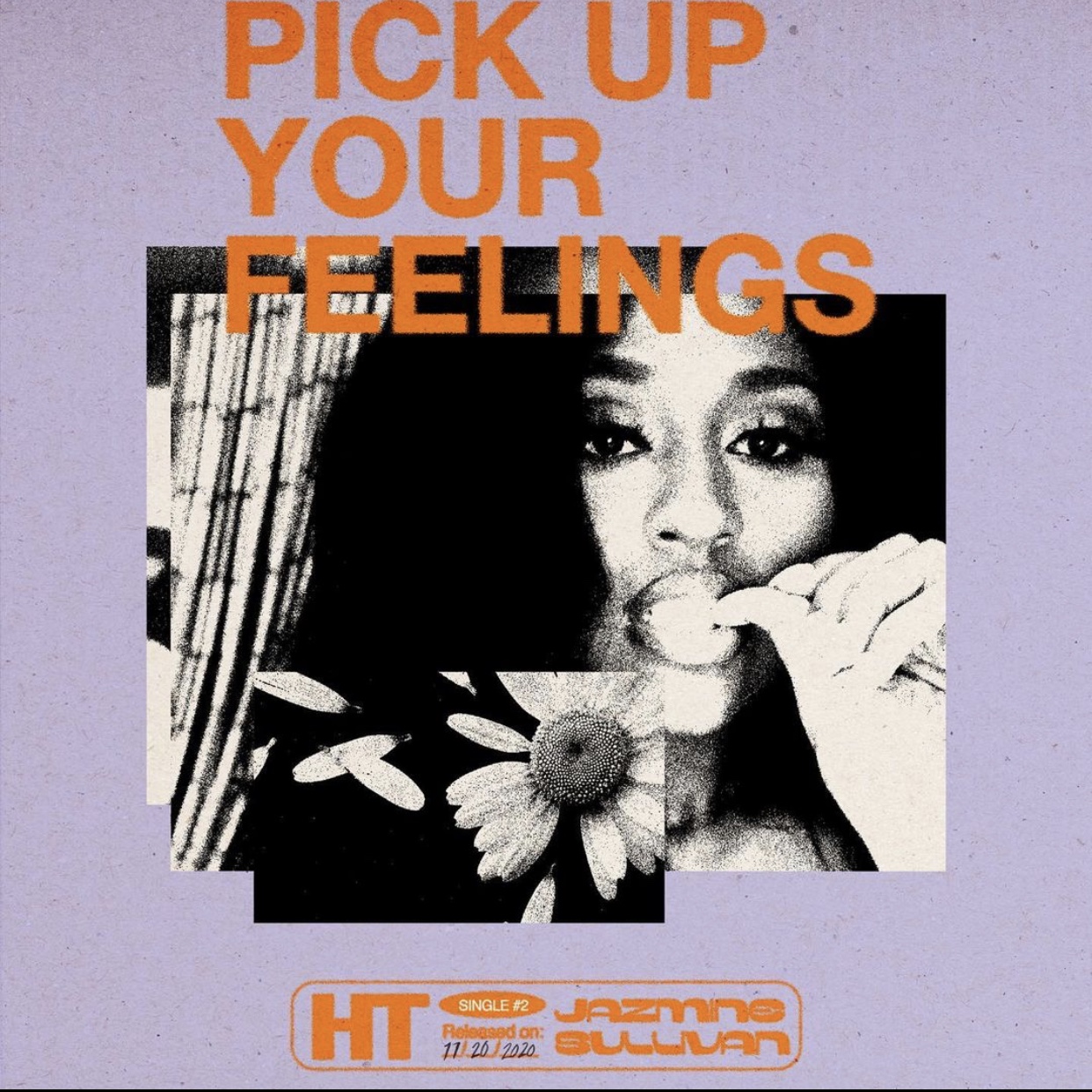 Jazmine Sullivan releases her second single off of her forthcoming project called “Pick Up Your Feelings.” After she came back and dropped her debut track “Lost One,” she has came back and did another classic. The debut track is where you pick up things where everything falls apart. Sullivan is working on a new project that we still don’t have a name for it yet but it should be due later this year. The last project she had dropped was in 2015, Reality Show, that  has hit singles: “Mascara,” “Let it Burn,” and “Brand New.”

Listen how she picked up her feelings below.