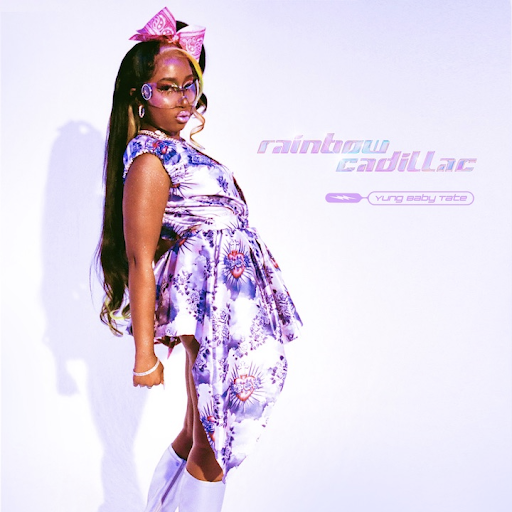 Yung Baby Tate is back with her new hit single “Rainbow Cadillac” with a candy-colored visual. It is out now via Issa Rae’s Raedio label. Tate hopes her new music can encourage others to embrace self-love and confidence. When she states that it is a tough year, at the end of storm there is a rainbow that comes back out and it means that everything is going to be alright. The track is produced by Wallis Lane, MikeWavvs and Jack Lomastro. This is her first single that she has collaborated with producers and songwriters. Tate’s work was featured on the Season 4 premiere of Insecure show and soundtrack.

Peep her latest visual above.