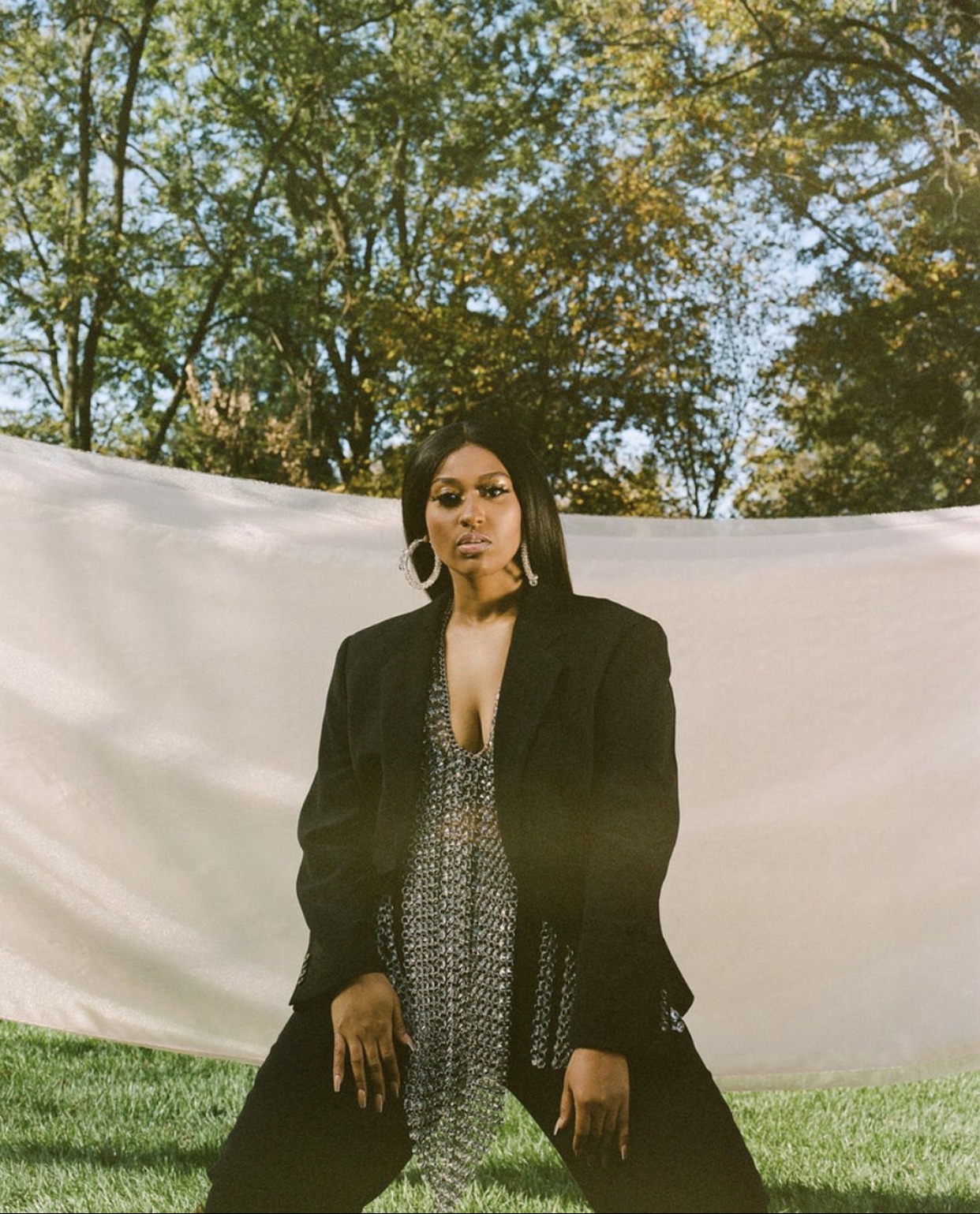 Jazmine Sullivan released her debut single “Pick Up Your Feelings” following by the announcement of her forthcoming album, Heaux Tales, that will drop on January 8. With her 50-second video, she will talk about the women and men’s perspective that touches empowerment, unity, boldness. She wants us to have ownership and confidence that women should have vulnerability and self reflection by not being told or influenced anyone but herself.

Jazmine’s last album she released was Reality Show that had hit singles: “Mascara,” “Let It Burn” and “Brand New” that has nearly been almost 5 years ago. She recently had a stellar performance on the Soul Train Awards.