Erica Banks Talks Being a Female Emcee Who is Signed to 1501 Entertainment, Remaking and Sampling Nelly and Huey Songs “EI” and “Pop, Lock and Drop It” and More 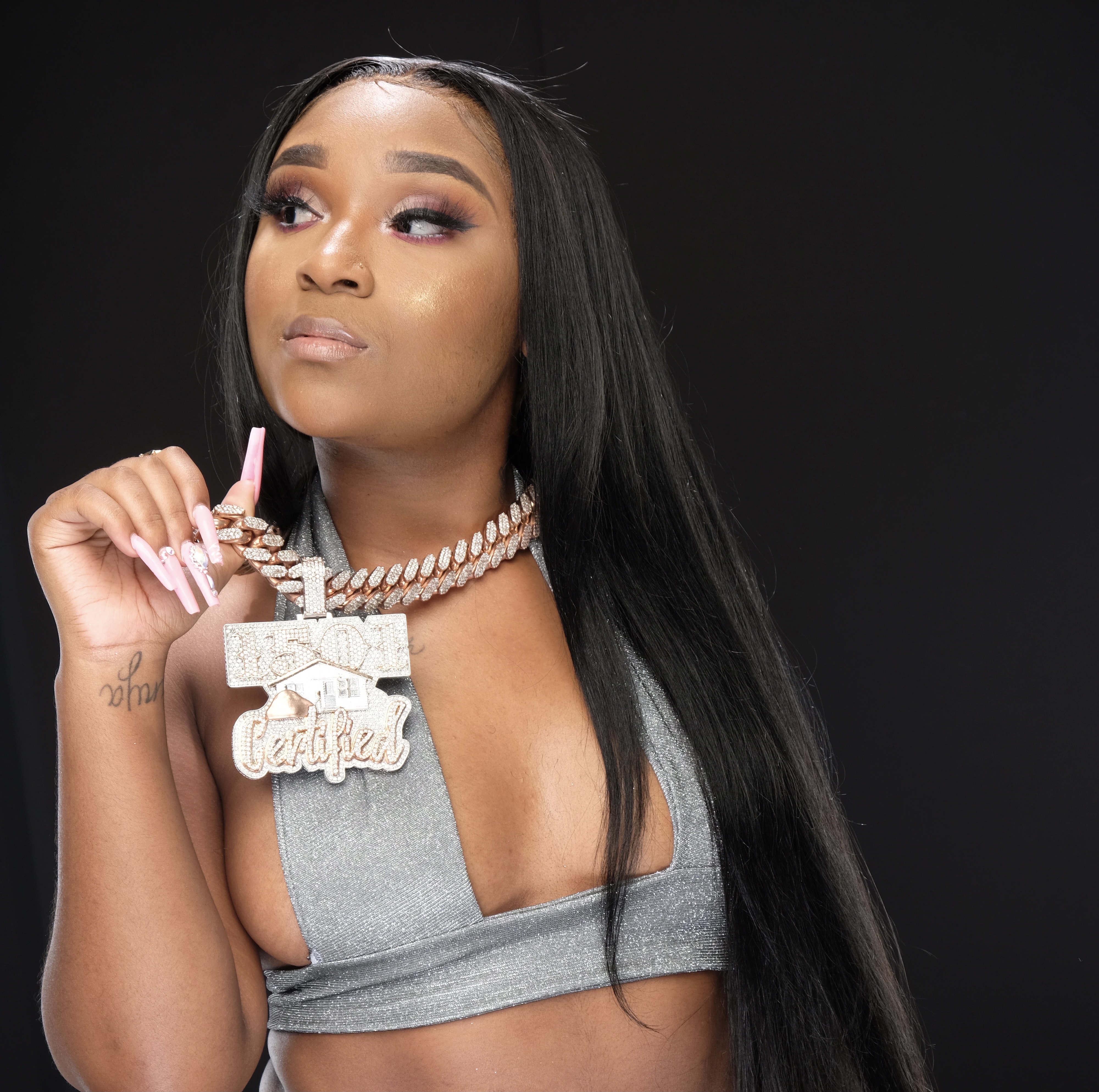 Erica Banks came from Dallas, Texas as being an upcoming female emcee artist. Banks has gained likes from Nicki Minaj and many top tier artists in the game. As releasing her self-titled album, she has given us that Dallas swag and wants her fans to figure out who she is from the outside coming in. It has special guest appearance by Beat King who is on the “Toot That” track, and Lil’ Migo that assisted on “Sitting Back Loaded” track. If you grew up listening to Nelly with a band aid below your right eye and getting a “grill” with some Air Force Ones, then it should take you down memory lane when listening to Erica Banks “Buss It” single, that give you the “EI” sample. For anyone who loves to “pop, lock and drop it” on the dance floor when you were at parties then her other hit single “Toot That” should give you that feel when it comes on. I had caught up with Erica Banks as she talks about her being signed with 1501 Entertainment, the makings of her self-titled album and more below.

SWJ: With you being a female emcee signed to 1501 and was compared to Megan thee Stallion when you first came out, what was your goal despite being compared to it?

SWJ: With your debut project that you released, what was the overall goal when releasing it? What did you want your audience to take from it?

The goal was to get more people familiar with me and figuring out who Erica Banks is since I have grown so much by showing versatile and artistry.

SWJ: What is your favorite song to make off of the album?

“Married” because I was speaking my mind and it was a fun and bossy way to describe how to get my paper.

SWJ: What are your views in regards to the protest, racism and etc. Will you be voting this year despite what happened this year?

Protesting plays an important role because it raises the awareness to issues. The backlash of protesting is so sad since we have the right and should be safe to express our views through protest. My heart goes out to the families and friends who we’ve lost and yes I will be voting.

The vision was to create club bangers. I like how those samples made me feel, especially the ones I can relate to and overall put me in good spirits.

SWJ: What makes you “Toot That?”

SWJ: Who are your influences in this industry in Dallas?

Erykah Badu, Big Tuck, Lil’ Ronnie while I was growing up. I’m from Dallas and its inspiring to see people from my city succeed in something I love to do.