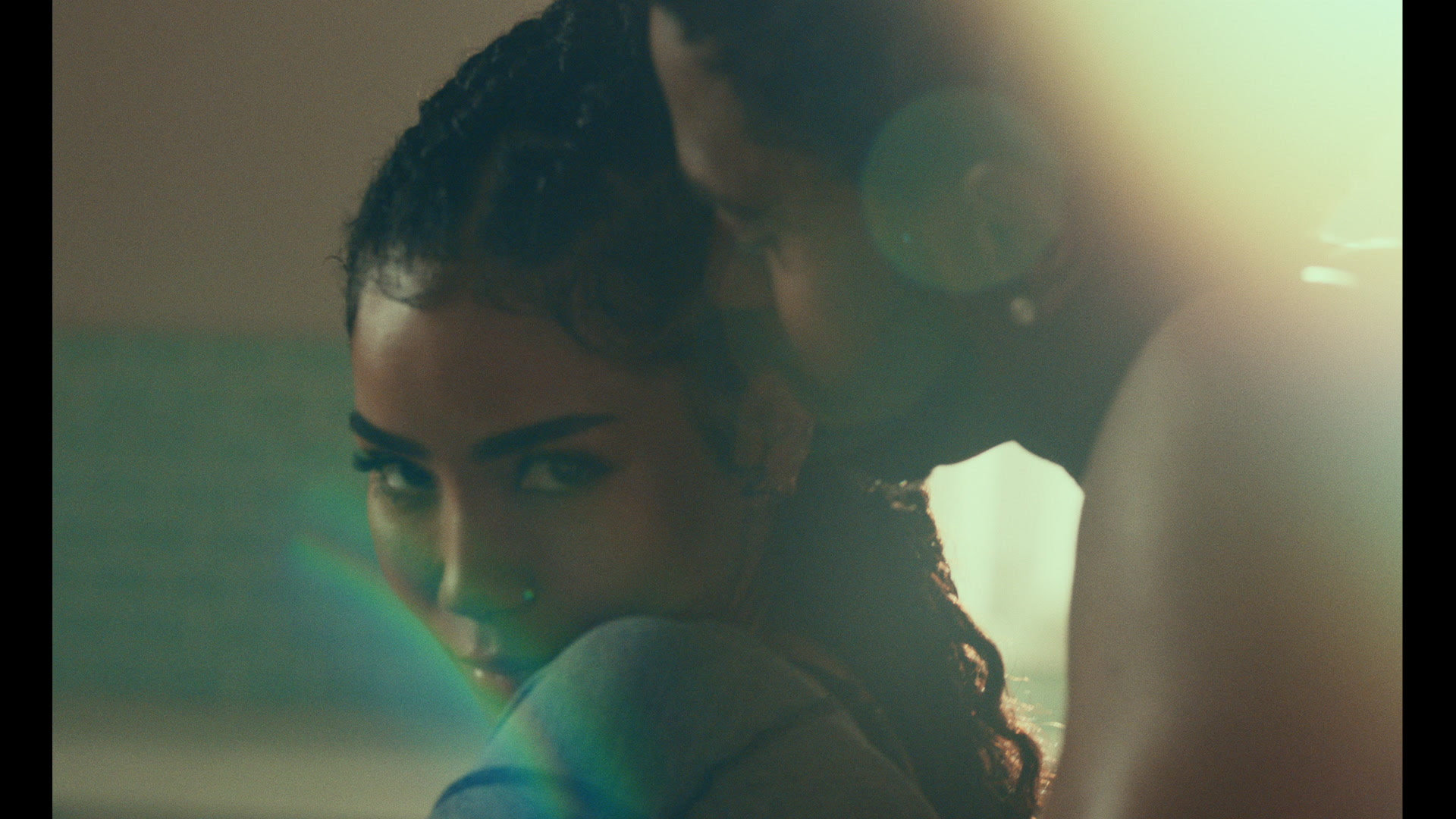 Big Sean shares his new visual “Body Language” that features Jhene Aiko and Ty Dolla $ign. This is the latest visual off of his debut album, Detroit 2, that went to No. 1. This project found his creativeness by putting his all into the project and the results are outstanding. He has teased us with the chapter 2 before the album had got put out and we, as fans, were ecstatic on when the release date was going to be because of the production and who was on the album. They channel Poetic Justice with Janet Jackson and Tupac Shakur and Baby Boy in the kitchen scene.

Peep the latest visual above.