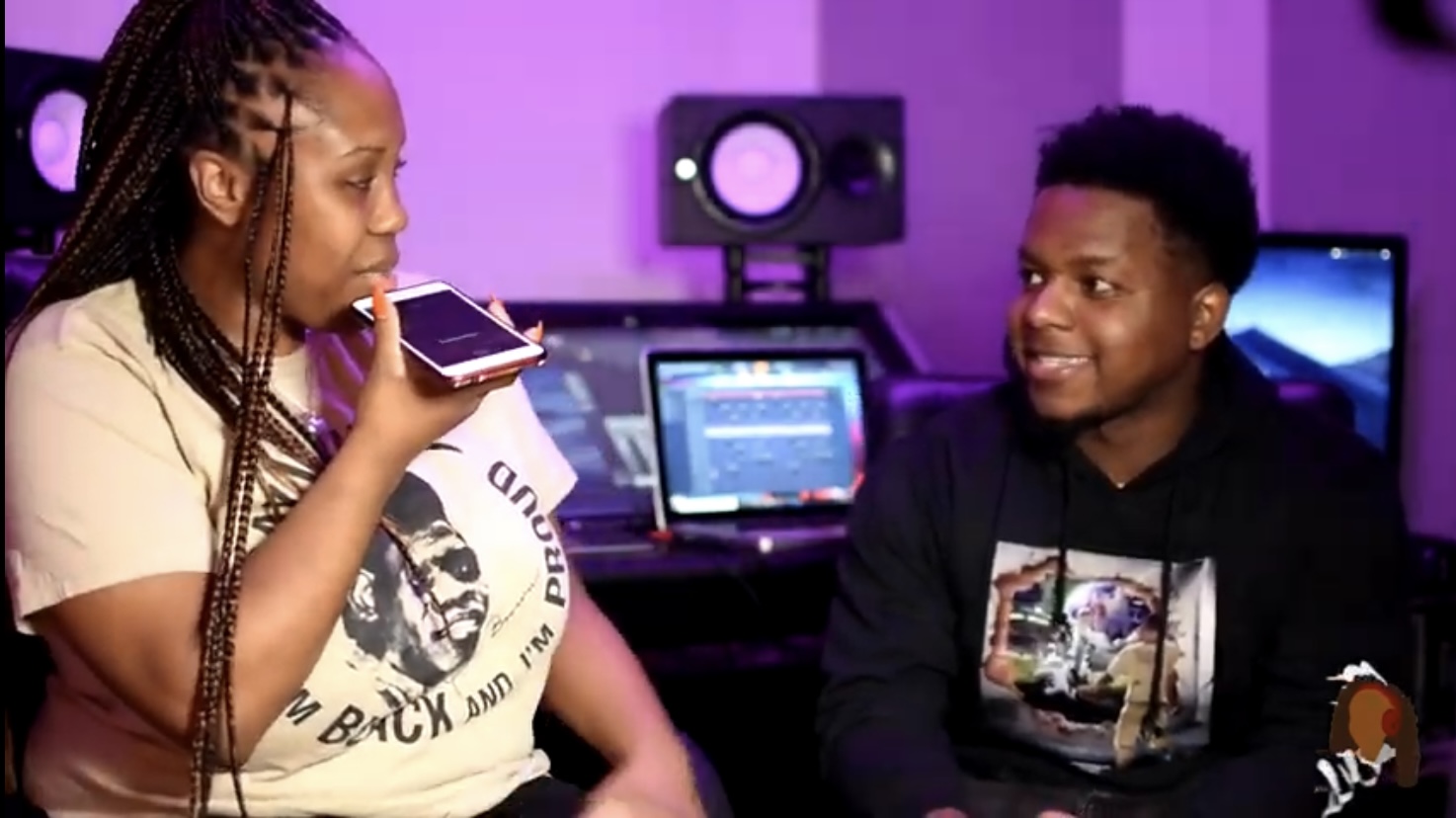 Imagine, before COVID had hit that, this time last year, DJ Cash, who is behind the concerts of Atlanta star Young Thug, spinning your favorite records off of the debut album, So Much Fun, such as “Hot” featuring Gunna and many more that had you more turnt. When the dates of the tour that represented the project came out, many cities were sold out and many fans were experiencing a good time. Cash came out of Memphis, Tennessee and knew what his craft was by being around music all of his life. As he has a background with djing, he can also produce hits and has done some songs with the Young Stoner Life’s artist that include Lil’ Duke. Lil’ Duke and Cash have been in the studio creating new music that will be coming very soon that will change the game. A DelanteArmani film, Jas had the pleasure of sitting down with the Memphis native and talk about what can we expect from Young Thugs,’ ‘Slime Language 2,’ that can release at anytime, as well as, a compilation album of the artists at the end of the year and more.

Go peep the latest interview above.