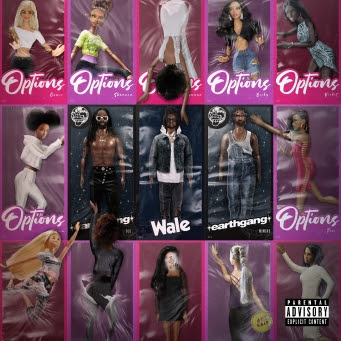 Atlanta duo, Earthgang, has announced their upcoming album called Ghetto Gods plus their collaborative single with Wale “Options.” They have been riding with the single for a while now and fans wants more new music from them. With their latest interview at The Breakfast Club, Earthgang had discussed with Charlamagne Tha God and DJ Envy about how they got singed with J. Cole, the Atlanta culture and how they are compared to Outkast. Earthgang received a Grammy Award nomination with their latest single “Collide” off of the film ‘Queen & Slim.’ It was nominated for “Best R&B Song”

Peep the latest collaborative track with Wale as they expressed they have so many “options” below.