#SessionsWithDonzaleighAbernathy Donzaleigh Abernathy Talks About The Memories of Martin Luther King Jr., The Meaning of MLK Day and More 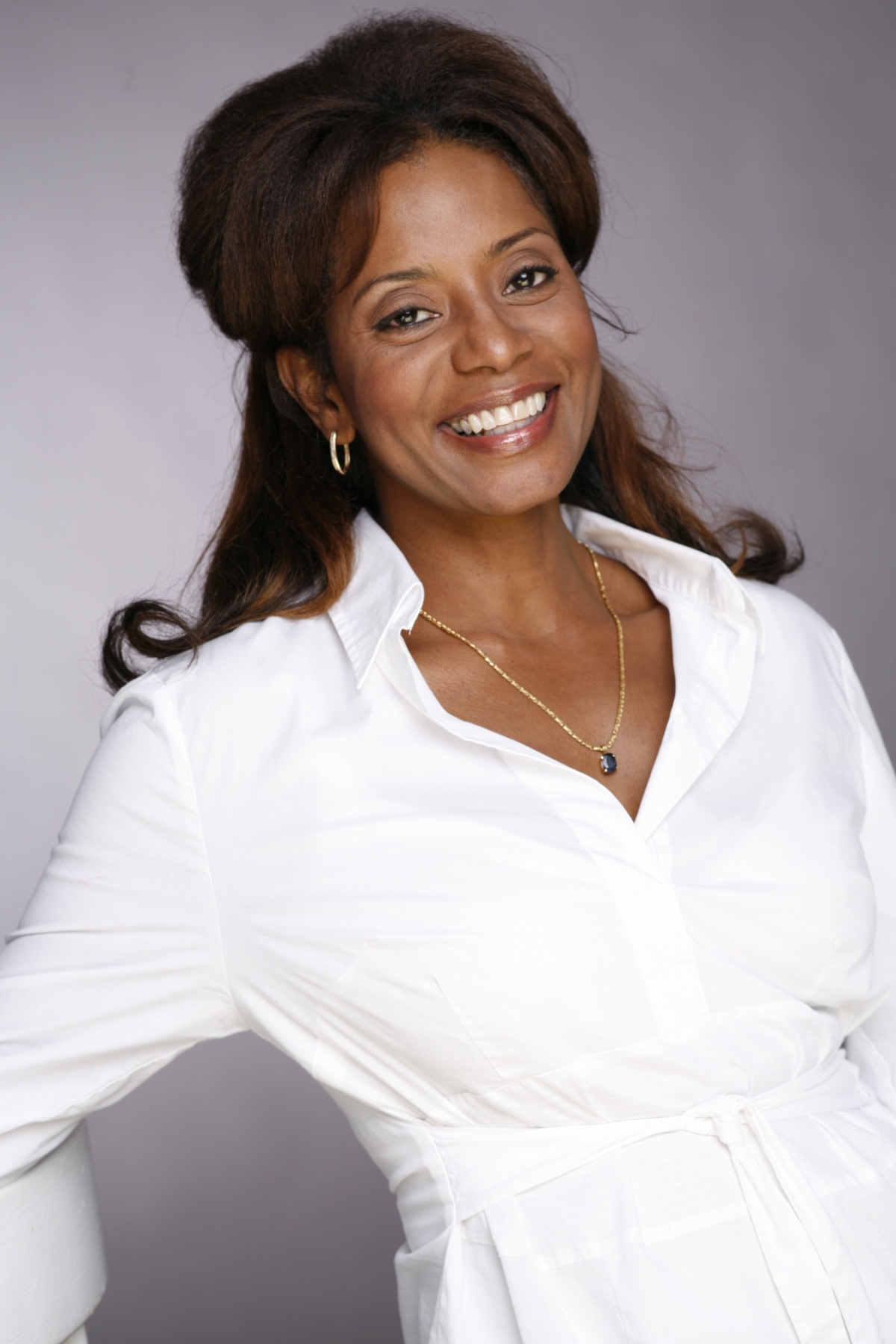 SWJ: By being the youngest daughter of an American Civil Rights movement co-founder, Rev. Ralph David and Juanita Jones Abernathy, what can you say that inspired who you are as a woman today.

Honestly, my mother is responsible for the woman I am today. Unfortunately, she lived longer than my dad, and I had the pleasure of her being with me. She had the intent to make us ladies. Juanita said, “Anyone can be a woman, but not anyone can be a lady.” During the Civil Rights Movement, she always dressed appropriately and took care of us. From getting her hair done all the way down to her pantyhose, but Donzaleigh grew older and realized how important it is to be accomplished by being an independent woman. At the end of the Civil Rights Movement, my mother and Loretta Scott King weren’t getting enough credit but later on down the road, they both worked for Mary Kay Cosmetics to help African-American women to get their own bank accounts. I was always taught that us, children, should not be seen and be heard.

SWJ: Being born in the Civil Rights movement and your father as Martin Luther King Jr. as a best friend, what are some things that you can remember about MLK?

I couldn’t remember a day that he wasn’t a part of my life, because he was a part of my life. I remember when they moved to Atlanta and I asked if me and my sister could go see them. My dad said that we could go but we couldn’t really do anything because it was in the middle of the segregation. We couldn’t go to the bathroom or anything. We dressed up in these fancy dresses and sat across my dad. In 1961, my dad took us to their house. It was lovely because it was a Victorian home. We came to Los Angeles at a steakhouse, Chasins, where the movie stars were there where it had dark mahogany walls with wide booths. Sidney brought his daughters there, as well as, taking us to their studio to see two new movies before it had come out. We had lived with the Kings while my parents were on the road. The home is a sacred place and once we walked out the door, it was filled with racism.

SWJ: What is one greatest moment when you were participating in all of the major civil right movements and marches? What is one that stood out to you? (Freedom Riders, the march on Washington, the Selma to Montgomery march and more)

I was seven years old when Selma to Montgomery March happened and that was when you had the right to vote. We were at St. Jude’s and our mother made us wear dresses with rain hats. We arrived early, ahead of everyone, and we were on the front lines of the march. When dad told us it was time to hold hands, Ralph, my brother, was in the middle and we started marching.

SWJ: What inspired you to write the three books you have authored 15 years ago which made you nominated one of the “best books for young adults?”

The first book that I wrote is called ‘Partners to History.’ It is a picture book talking about the Civil Rights Movement. It tells the distinct details about Civil Rights. When I was at an event in Hollywood, I met a publisher, who got Donza the opportunity to honor her father by showing everyone her family photos by getting a book deal that led up to 1619-1955. While researching and putting together all of these events historically to the people of color in America. Fast forward now to this book! Dreams do come true!

SWJ: When speaking at 12 years old, what was your message when doing your speech?

That speech was for the Children’s For Survival March in Washington, D.C. My message was about war and violence, and that it should be less violence. We shouldn’t be a part of war. I spoke about turning the other cheek when someone comes to you with violence. Using non-violence to appeal to them to make them feel guilty that eventually the non-violence will win over violence. There were thousands of people at this event, and I felt comfortable that I was meant to speak for a few minutes. War is unhealthy for children and other living things.

SWJ: MLK Jr. Day has already passed, what do you want the American citizens to know about him or this day?

Two things I want them to know about Martin Luther King day holiday is that it originated from my dad. My father’s determination to honor Martin and himself. Martin was a reluctant hero and wasn’t trying to be famous and in-service to humanity. He was doing God’s will and couldn’t see someone suffering until he helped that person. He was about pure love and understanding peacefully to have forgiveness in our hearts and to love. Part of the American Dream was taking a knee and praying. I want that day for people to reflect where we come from down the road that brought us where we are today.

SWJ: Tell me more about the song Cheryl B. Engelhardt wrote and how it made you feel being picked as a soloist to sing on it.

Cheryl B. Engelhardt wrote this song that was inspiring. By hitting those notes so effortlessly, I was honored to be selected to be in the choir. The part where “Silence! Silence! There is a new spirit rising” is that spirit coming together as one in her music. I was honored to be there, as a soloist, because it is a powerful piece. I am blessed to be on this song which I think will go on for generations to come, while I’m no longer here, the music will be here, as well as, the message of Cheryl B. Engelhardt’s song.