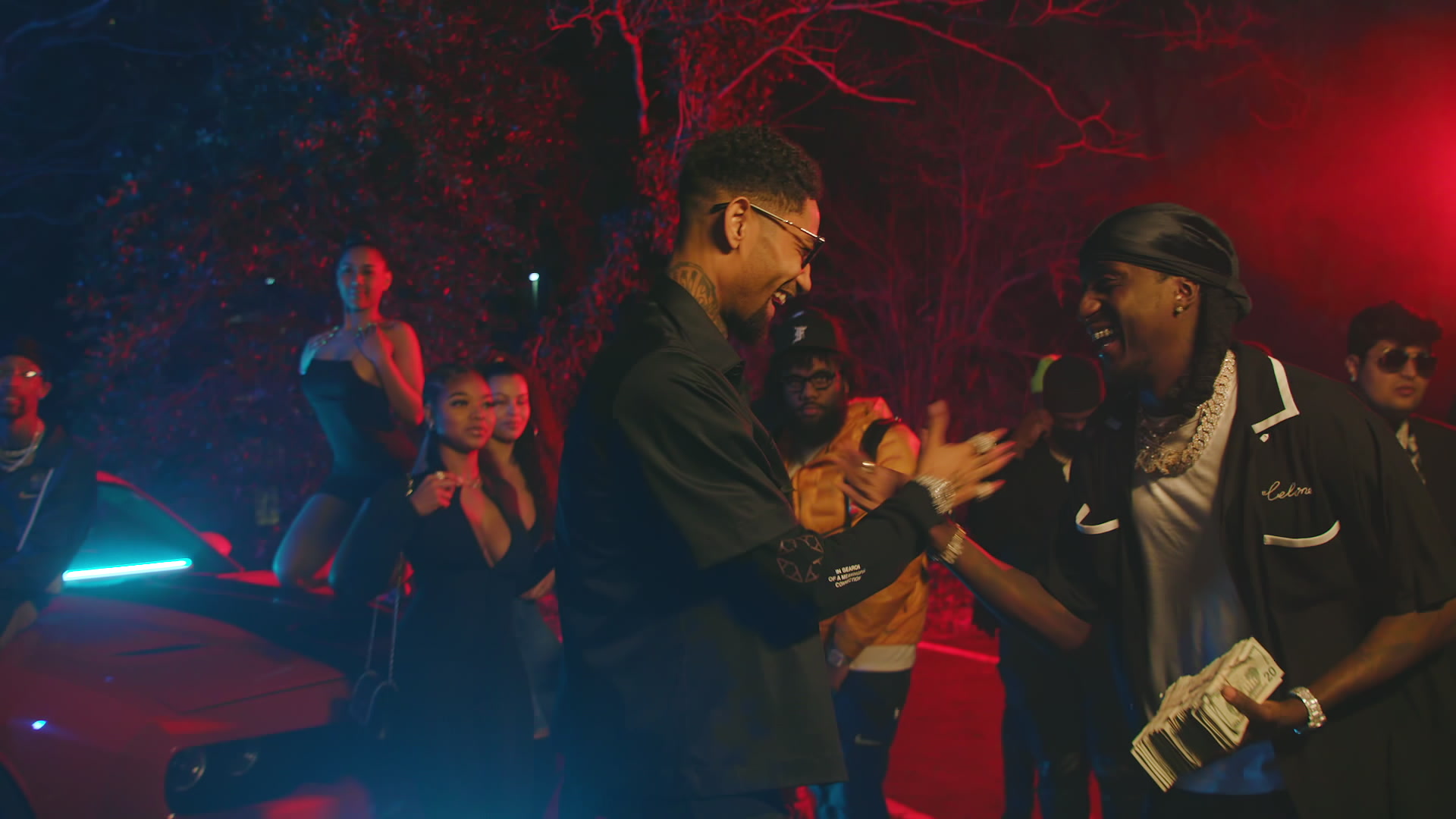 Friday is a busy day with new music! K Camp has released a new track with PnB Rock called “Life Has Changed” that reminds you of a sample of Ginuwine. The duo creates a melodic track that is over the Ginuwine track “Differences.” The Atlanta native, K Camp, has a new project in the making that follows with his latest album, K.I.S.S. 5, that was released late last year which concludes the K.I.S.S. series. He recently received a nomination for an iHeartMedia Award for Tik Tok Bop of the Year for his track “Lottery (Renegade)” which has the most sounds with over 30 million creates to the track.

Peep his latest visual with Rock over a sample piece called “Life Has Changed.”