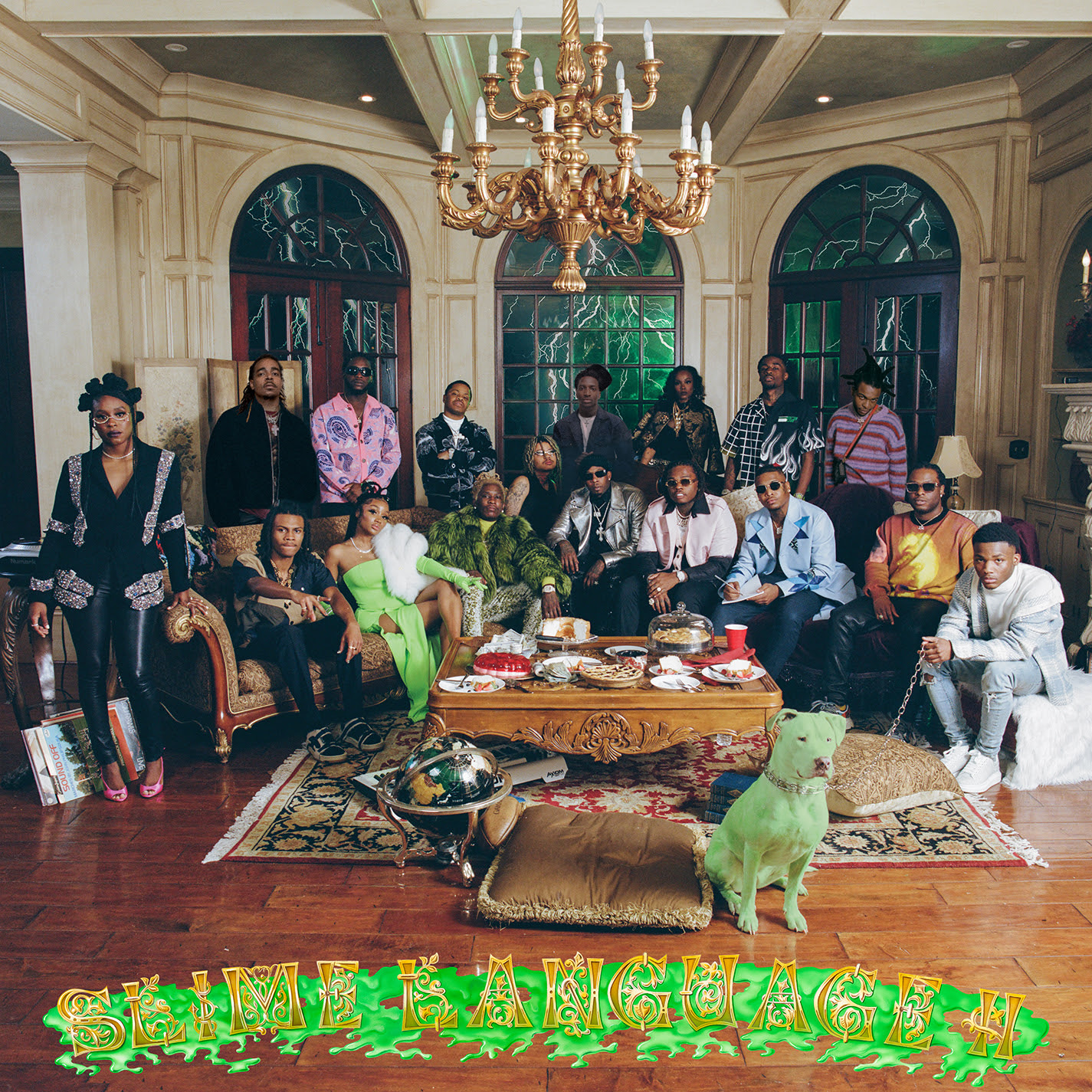 Young Thug and Young Stoner Life Records had released the deluxe album version for Slime Language 2 with eight new tracks. It has special guest features from Da Baby, Future, Don Toliver, Jim Jones and more. Last week the team had reached No. 1 with the release of the compilation album that has over 20 tracks on the project. It was also trending on Twitter as No. 1 with the new challenge Young Thug had did with the track with Gunna called “Ski.” Diddy, Quavo, Future and more had participated in the challenge while the “Ski” video had over 4 million views and counting. Thug has also released another video with Stoner Life artist, Unfoonk, called “Real.” He has introduced us to a new era of slime with a raw documentary of trials and tribulations of being in the journey from the bottom and rising to the top.

Peep the visual of the track below

Listen to the new tracks below.