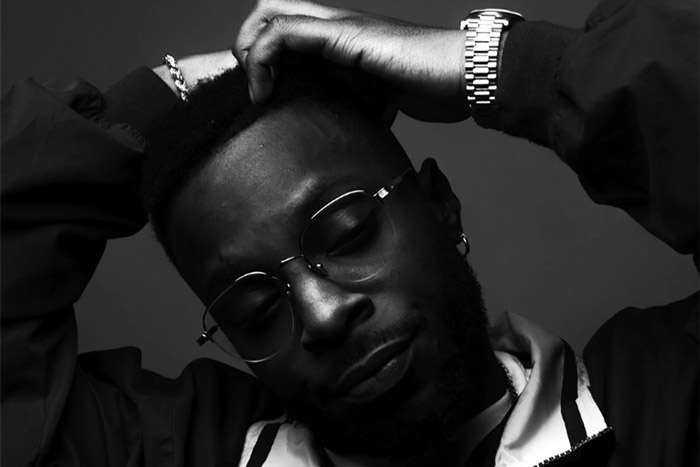 Chattanooga and Memphis have teamed up with a big league track! As the first of TDE artist, Isaiah Rashad, on the list had released his debut single after a hiatus called “Lay Wit Ya” that features Duke Deuce. This is big for the urban scene in Tennessee. As the two link up to create such a dope vibe and track, the visual is for sure to match such a creative track. If you are a music head, this track is sampled by Three Six Mafia “Ridin’ N the Chevy” that pays tribute to the historic group with his rhymes. Rashad has announced his second album, The House is Burning, that will be released this month. We haven’t had music since the 2016 album, The Sun’s Tirade, which features hit single “Free Lunch” and many more.

Peep the collaborative track of the Tennessee native above.