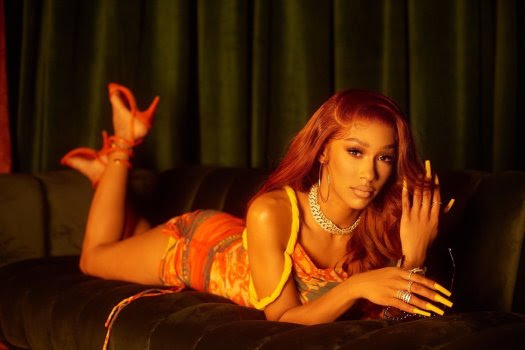 BIA takes over the game with her hit single “WHOLE LOTTA MONEY” that is still climbing the charts and was entered on the Spotify’s Viral 50 chart and doubles stream. For a week, it had over three million streams and counting, in which, the video included with the viral song had climbed with views as well. It has gotten its buzz from the incredible app, Tik Tok, that landed her the popular track from the likes of Cardi B., Lizzo and more. With her recent EP, For Certain, has reached the No. 9 slot on the Billboard charts. The track is on its way to become a summer song for 2021.

Listen to the track, as well as, the visual below.