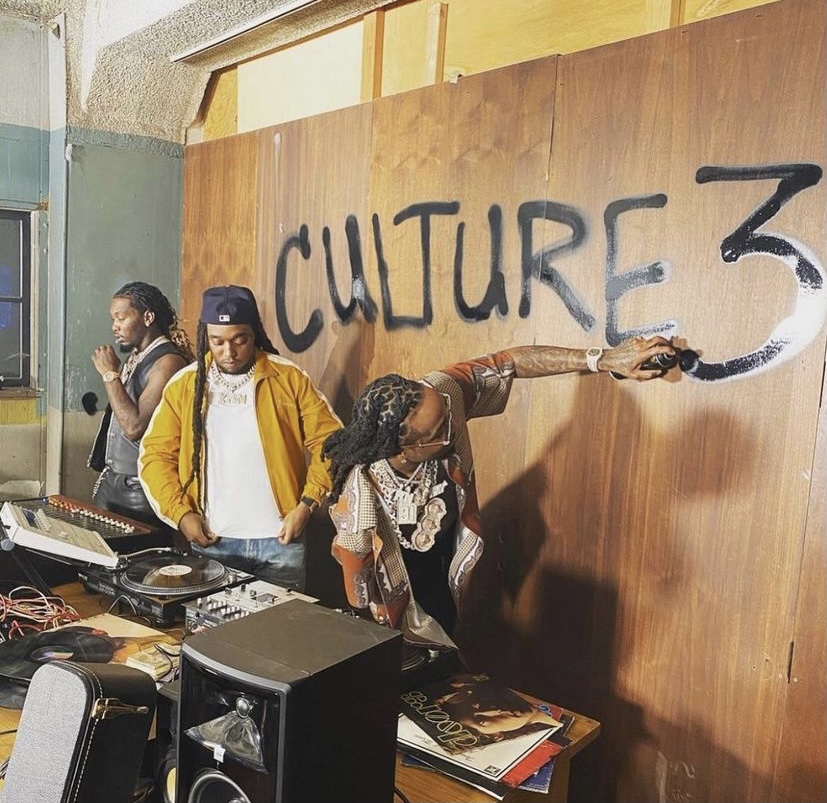 Since the Culture II album that came out three years in the beginning of the year, Migos has changed the game with the anticipated single “Straightenin” that was released this past Friday, May 14. A lot of people had thought Migos will not put out music and thought they fell off, but the Atlanta trio proved everyone wrong with a hit single coming out of the jungle. When releasing the single after going ghost, Migos followed up with a release date of the anticipated album that is set to release on Friday, June 11. They announced it with a press release from Quality Control Music states that they are back and have responded to questions on when the third series of Culture will release below.

With the hits of the past, such as, “T-Shirt,” “Versace,” “Bad and Boujee” and many more hit singles through the time. With the hiatus of the group, they all individually released solo albums that explain their lives and stories instead of a group. Watch how straight the Migos are with their latest visual to the smash single “Straightenin'” below.