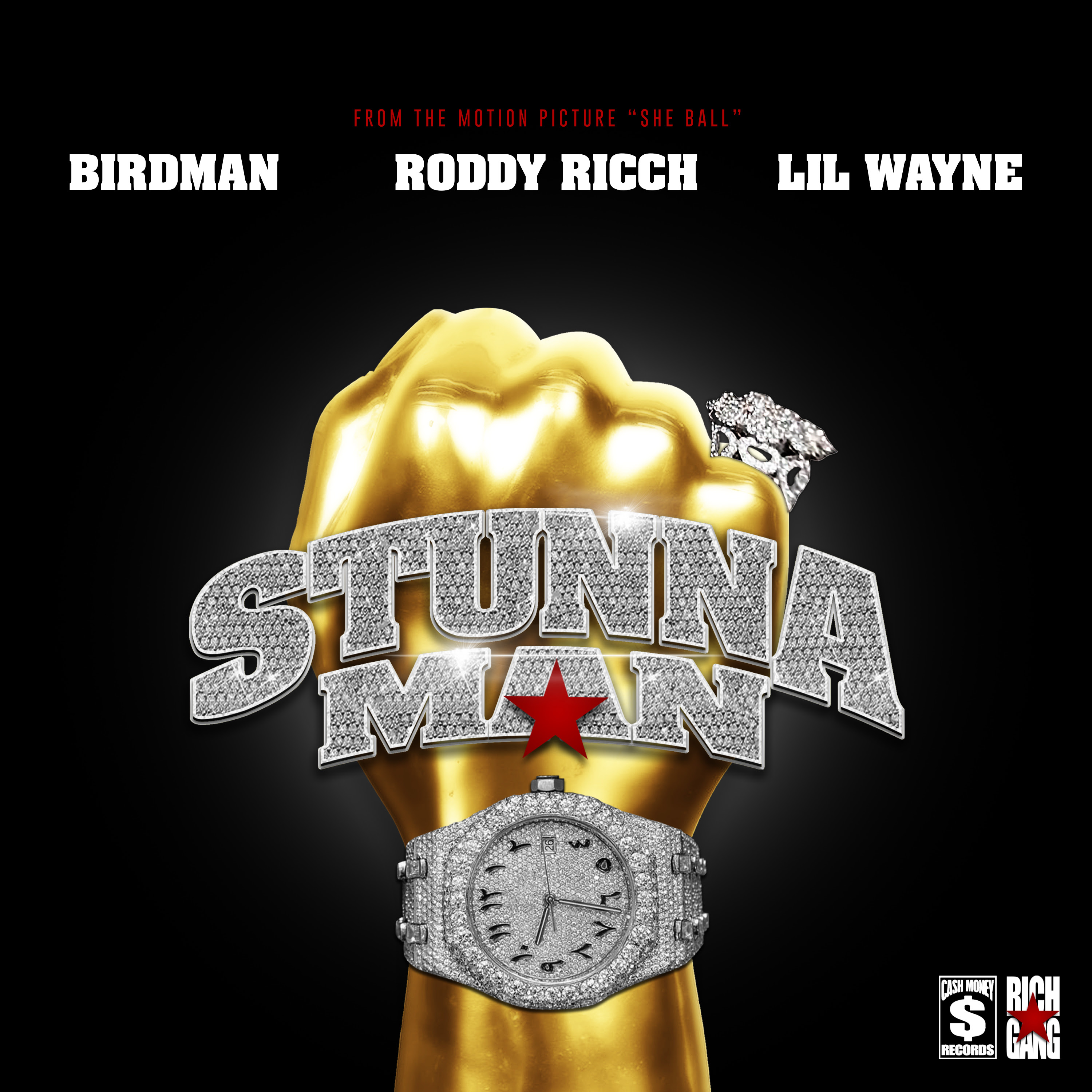 Birdman taps in with Roddy Ricch and Lil’ Wayne for new single “STUNNAMAN.” It comes from the Ready She Ball original motion picture soundtrack. The new movie starring Birdman, Chris Brown, Nick Cannon, Cedric The Entertainer, DC Young Fly, Evan Ross and Faizon Love. Cash Money and NCREDIBLE teamed up to do the soundtrack and movie that was inspired by the No. 1 record label. It is set to go out in theatres in Summer 2021. The first single was released plus the cinematic visual that went straight to the radio stations. Three generations of rap shine on the bold and brighter bang.

The movie represents the reunion of Nick Cannon, Birdman and Chris Brown. All three serve as producers and are starring alongside some of the most influential entertainers today including Cedric The Entertainer, DC Young Fly, Evan Ross, and Faizon Love in the movie. This film is an important community-focused project dealing with race, gentrification, criminal justice and women’s empowerment.  The movie tells a story of triumph against all odds as a young female athlete played by Melody Rae Kandil faces trials, tribulations, and triumphs on and off the basketball court.

Peep the trailer of the movie below.