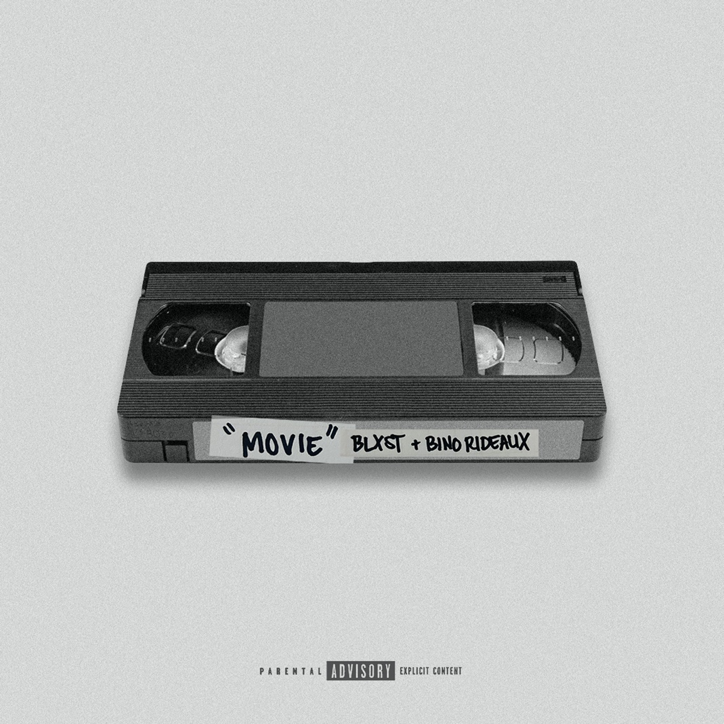 For Memorial Day weekend, Blxst and Bino have teamed up to release their debut single “Movie.” Its the first single off of the anticipated album, Sixtape 2, that was the sequel to the 2019 collaborative mixtape release series. Labeled as the rising artists from LA, the single is combined with hip-hop and r&b with the influences of the artist who paved the way for them. With the West Coast sound, this track serves a perfect soundtrack to kick off the summer just right. Both of the artist flex with the lyricist they have by the catchy melodies and by setting the tone on what fans expect for the next project that is on the way. Sixtape 2 is set to release this upcoming summer.

Check out the new track below.