Lil’ Baby and Lil’ Durk Drops Their Collaborative Debut Album, ‘The Voice of The Heroes’ [LISTEN] 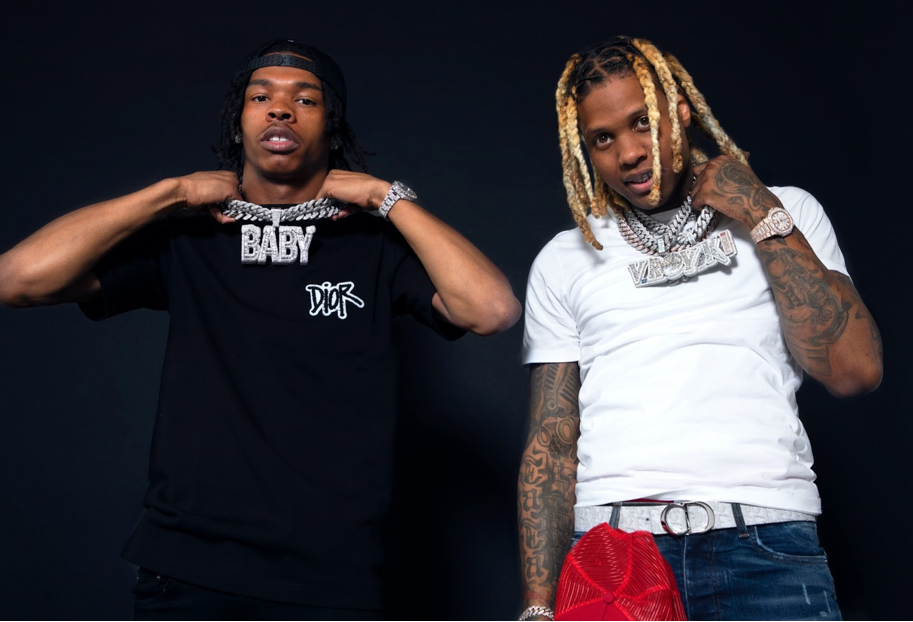 Lil’ Baby and Lil’ Durk have released their anticipated collaborative debut album, The Voice of the Heroes, that is out now. As the Atlanta and Chicago team up for a supercharged project, it has special guest appearances by Travis Scott, Meek Mill, Young Thug and Rod Wave. The project has cinematic new sound elements that follows the rap games jewlery heist, symbolizing their new found “Robin Hood” roles taking from the rich from the latest visual “How It Feels.” By having James Harden as the executive producer of the project, he played a role by spending time by being in the studio listening to it and giving him critiques on it.

Peep the latest project below.

Jasmine Johnson
Lil’ Baby and Lil’ Durk Reveal the Tracklist For ‘The Voice of the Heroes’ Album Followed By Single “Voice of the Heroes” [WATCH]
#SessionsFeature: Lonny The Street Lawyer, Cannabis Activist Guru