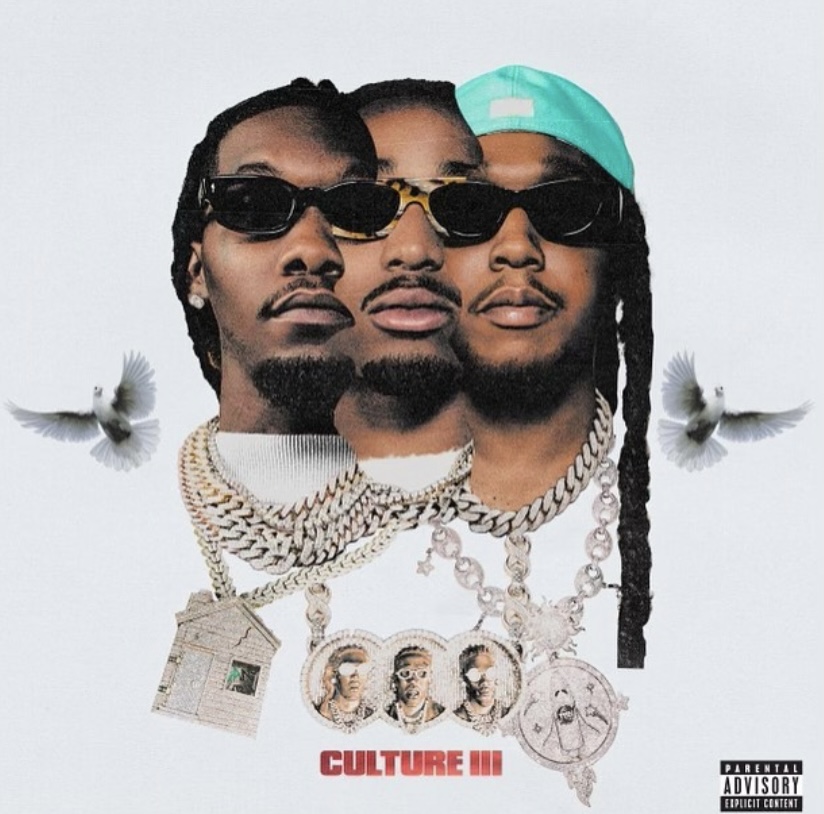 Migos has announce that they will be releasing their album, Culture III, on Friday, June 11. This is their third installment of the culture and they are ready to return with new music. As they have made their debut on the Mayweather versus Logan Paul fight when opening up, it is a sign that they are ready for the fans to release what they have created since the second installment. Migos had released their leading single, “Straightenin,” that has over 21 million views of their visual plus. What do you guys think that the Migos will have on the album, as well as, the sound elements they have created throughout the years?

Peep their latest visual below.