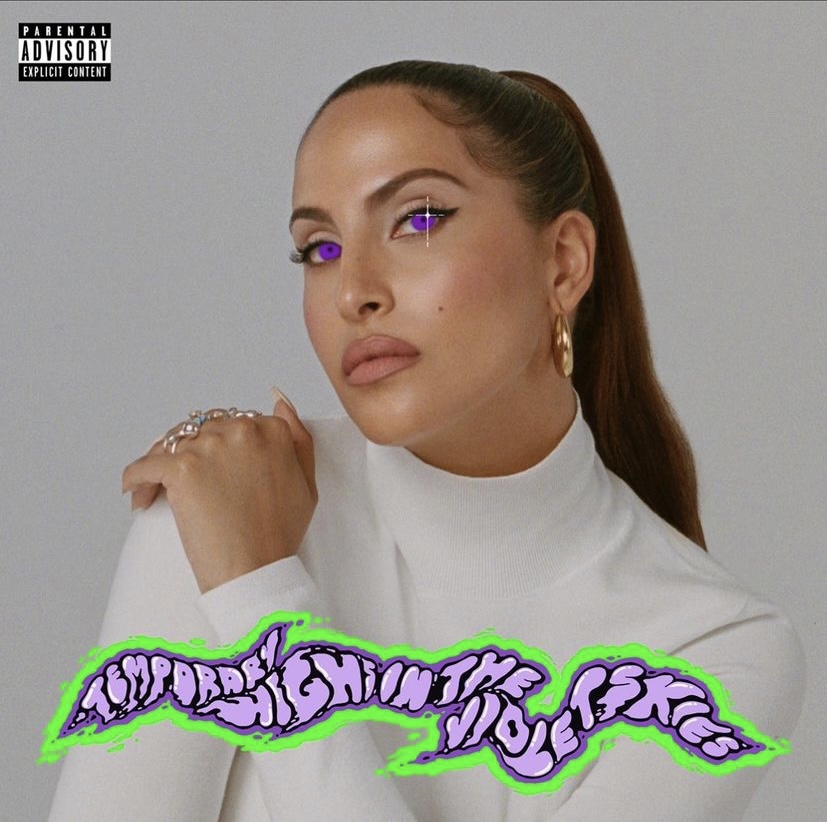 Snoh Aalegra has announced that her new third album, Temporary Highs in the Violet Skies, that will be released on Friday, July 9. It will be a two-part album that will be including her hit single “Dying 4 Your Love.” The 15-track album has two sides that has special appearances by Tyler, The Creator and James Fauntleroy. I know you guys remember her sophomore album, Ugh Those Feels Again, back in 2019 that made her branch out and fans tuned in to her artistry. The top single from that album was “Whoa” that had Michael B. Jordan starred in the visual as well.

You can pre-order her album now while she gives us a sample of what is to come with a snippet of the single she had released called “INDECISIVE (Intro)” below.