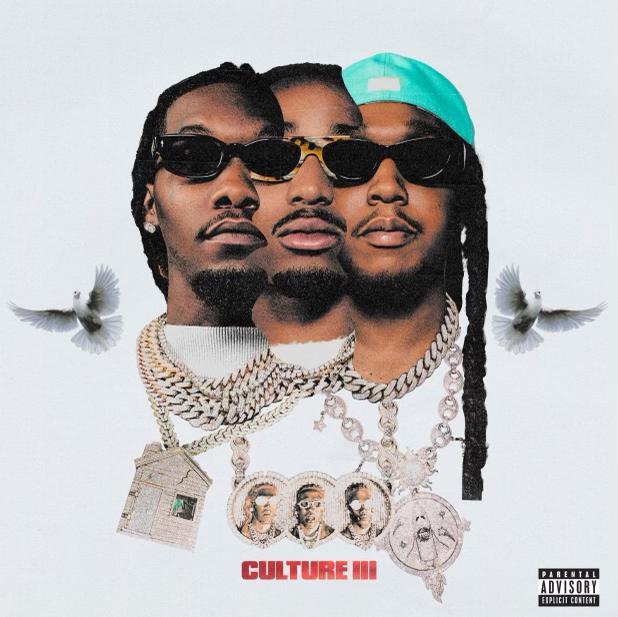 Migos have released their trilogy album, Culture 3, that is out today. With their latest installment, they have special appearances by Drake, Cardi B, Justin Bieber, Future, Polo G, Pop Smoke, Juice WRLD and more. It spotlights the trio’s ad-libs, bars, head-spinning hooks and amazing chemistry. With the release of the next phase of the culture, Migos celebrate that by releasing their latest visual to “Modern Day.” Riding jet-skis, rare automobiles, flying airplanes and smoke, The trio equally show their rhymes in the visual.

When releasing the visual, as well as, performing the hit single “Avalanche,” they take over the game with one major after another this week in support of the album. When releasing the track list days before the album release, it set a major tone for the trio by withstanding that they are bringing the culture back. They have also graced the stage by performing the single for the first time before it is released and many were anxious to see and listen to the album. Peep the performance of the suited men below.