BET Announces Taraji P. Henson As The Host of the Award Show Plus Queen Latifah is Honored The Lifetime Achievement Award 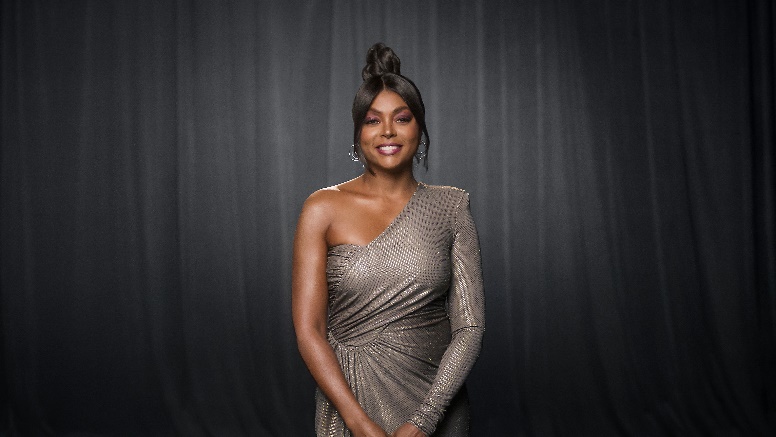 BET announces that Taraji P. Henderson is the host for the BET Awards next month on Sunday, June 27, as well as, Queen Latifah will be honored with the Lifetime Achievement Award.

“For more than 20 years, the BET Awards have been a celebration of Black creativity, art and excellence,” said Taraji P. Henson. “Returning live, this year’s show will be unlike anything we have ever seen before, and I am honored to be sharing the stage with so many powerful and prolific women in music and entertainment. The BET Awards will once again be at the forefront of Black culture.”

Taraji is known for her latest role on FOX hit drama series, EMPIRE, of Cookie Lyons. There are many various roles she played in that set her apart from any actress; for instance, she portrayed NASA mathematician, Katherine G. Johnson, off of the movie Hidden Figures. She created an organization that provides African-American students, who are majoring in mental health, offers mental health for youth in urban schools, and works to lower the rates of African-American women and men.

It has been long overdue to honor Queen Latifah for the lifetime achievement award. She has amazing successes with being the first hip-hop artist to be crowned with a star on the Hollywood Walk of Fame in 2006. As having many accolades for her roles, Latifah has featured in many films and live musicals.