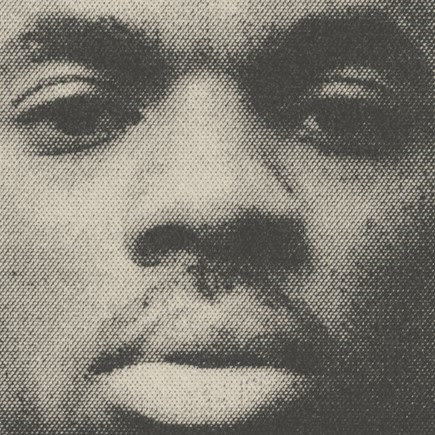 Emerging artist Vince Staples has released his self-titled album that is out now. It is a 10-track album that shows his upbringing in Long Beach but learned along the process that he copes with his yesterdays and stride toward tomorrow’s by picking up others along the way. When releasing the project, Vince shares his two singles “LAW OF AVERAGES” and “ARE YOU WITH THAT?” that accompanies with the visuals. With the release of the visual, he shares his moments in his hometown while embodying black joy and highlighting the beauty within. Throughout the process with the creation of the album, there were intimate chats with loved ones that provided insights on who he is.

Peep the tracklist below.