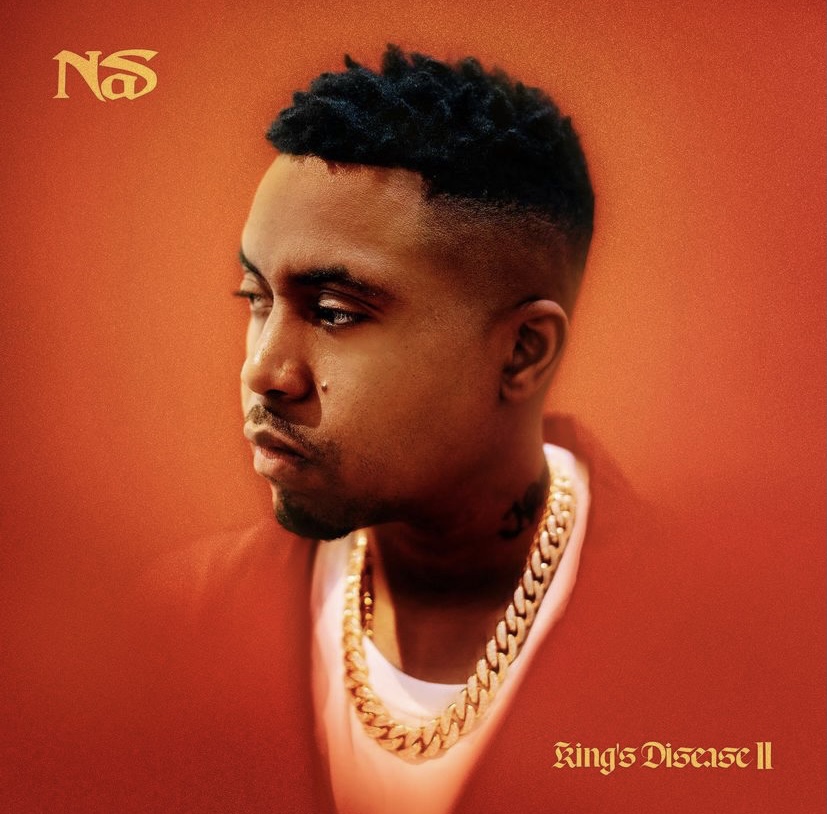 Nas is back and with new music! He had announced his latest album, King’s Disease II, and revealed the tracklist for it as well. It is executive produced by Hit-Boy. The 14-track project has special guest appearances by Eminem, A Boogie Wit Da Hoodie, YG, Lauryn Hill, Charlie Wilson, Blxst, EPMD and Hit-Boy. This album has marks the sequel from his 2020 album that has debuted on the No. 5 charts that has star-studded appearances by Big Sean, Don Toliver, Lil’ Durk and many more.

King’s Disease II will be out this Friday, August 6. See the full track list below.