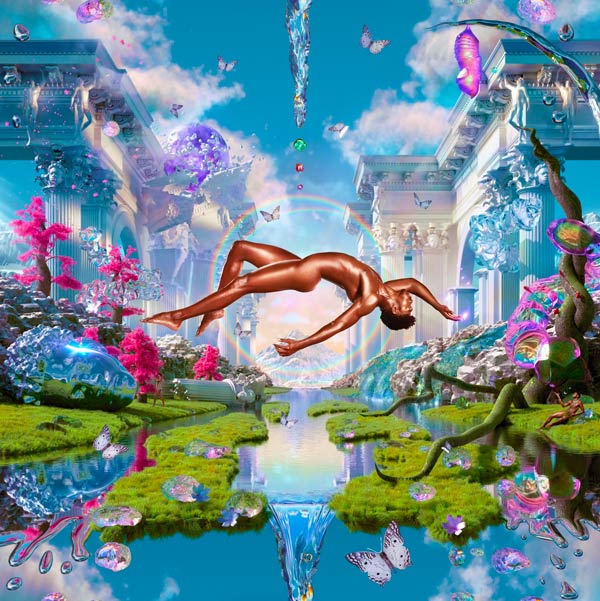 Lil’ Nas X marketing is a power move to the industry! We are so grateful for the “Old Town Road” artist from his start to his career to now. He has released the track list of his anticipated album, Montero, that will feature Miley Cyrus, Megan Thee Stallion, Doja Cat, Jack Harlow, and Elton John. By having a such a powerful marketing team behind him, Lil’ Nas X released the promotion of his upcoming album that will premiere on Friday, September 17. We had exclusive songs that included “Industry Baby” with Jack Harlow and “Montero (Call Me By Your Name)” that leads up to the 15-song track.