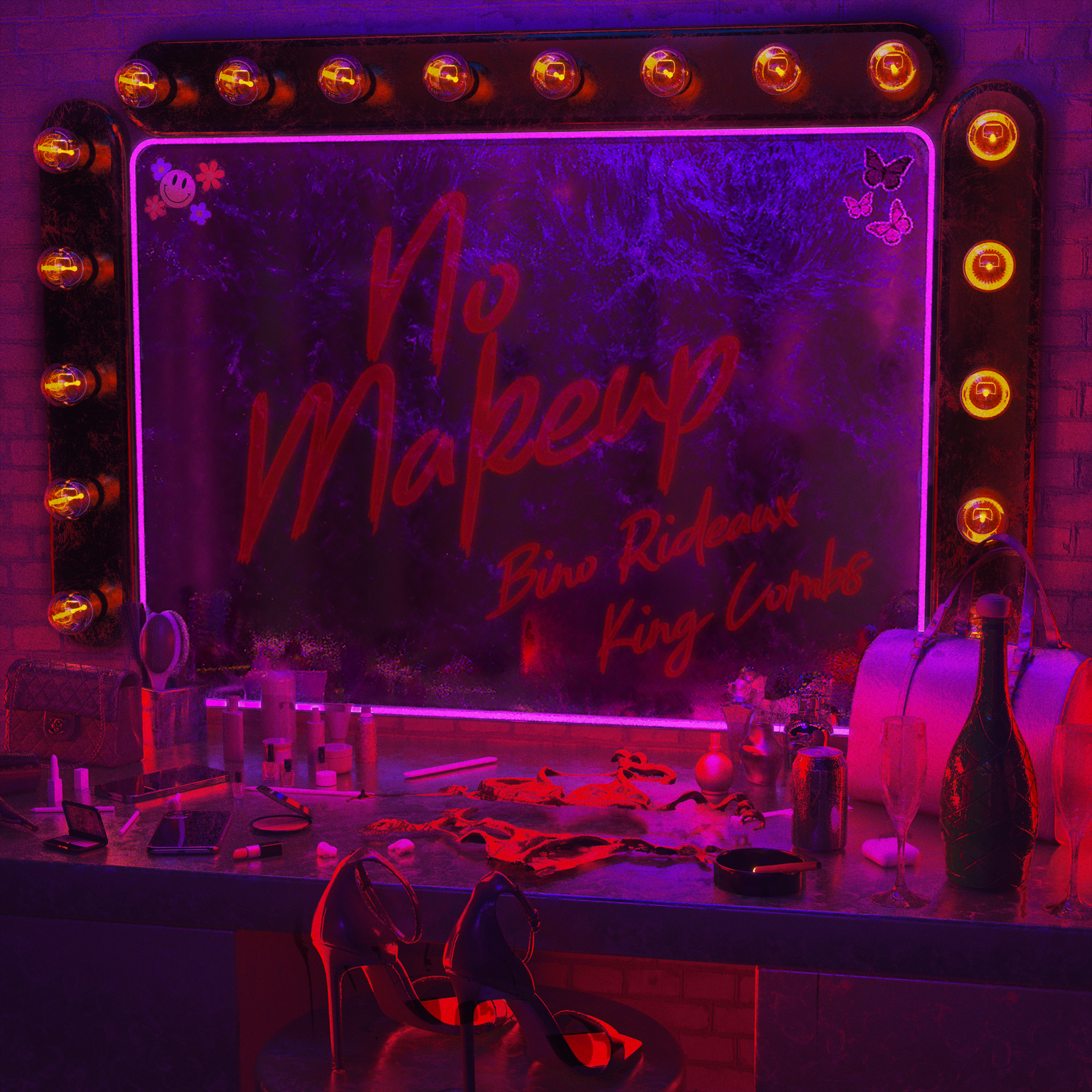 Bino Rideaux releases his debut single that features King Combs called “No Makeup.” Bino has quietly shaped the West Coast for the next era of hip-hop. By growing up in South Central, his 2015 project, he made the project out of his grandmother’s house of his own studio he built from the ground up. Rideaux gained the attention of his music being so versatile. He recently dropped a collaboration project with Blxst and we can say it is for sure LA vibes. Today, Bino got back in the studio and teamed up with King to make a classic record.

Peep the visual above and listen to the track below.