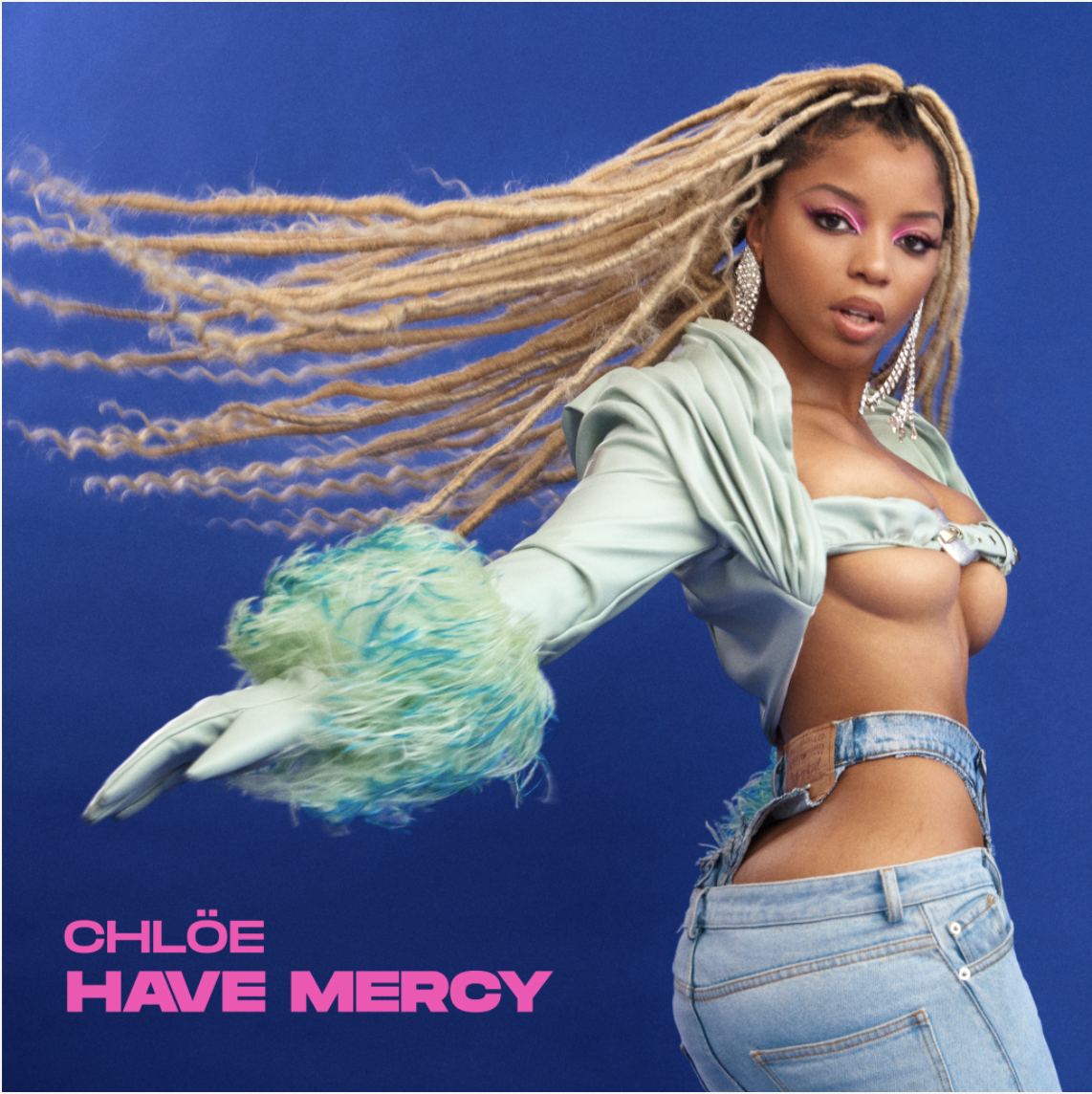 Chloe Bailey has entered in the solo career and released her debut single and video to “Have Mercy” via Parkwood Entertainment. The video was directed by Karena Evans that premiered live on MTV Live and other global network stations. Chloe went on live 30 minutes before the premiere to talk to her fans about the experience of what was it like writing and being in the studio and creating her own sound. She is performing her debut single “Have Mercy” at the MTV Video Music Awards! Listen to her three-minute single below and video above.