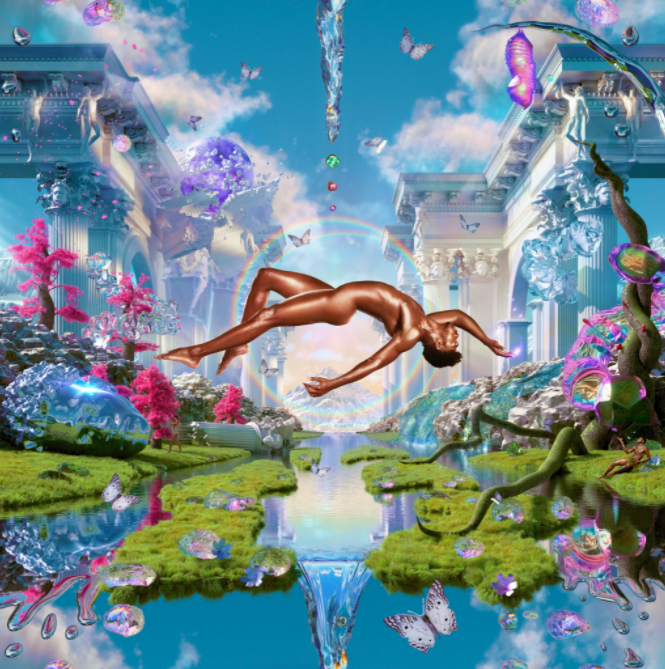 Lil’ Nas X finally released his debut album, MONTERO, that is out everywhere! It also comes with a new visual for the track “That’s What I Want” that has cameo of Billy Porter. The visual features a story written by Nas X that gives an intimate look at Nas giving birth to his new bundle of joy. Nas X won his first VMA award for Video Of The Year and by releasing the 15-track album that has special guest appearances by Doja Cat, Jack Harlow, Megan Thee Stallion and Miley Cyrus. By premiering some new visualizer to his tracks, it supports in charity on his YouTube channel. The charity supports hundreds of organization working to address HIV/AIDS epidemic. Lil’ Nas X will launch a special and exclusive merch collaboration with Jean Paul on Monday, September 20, it will be available by clicking here.