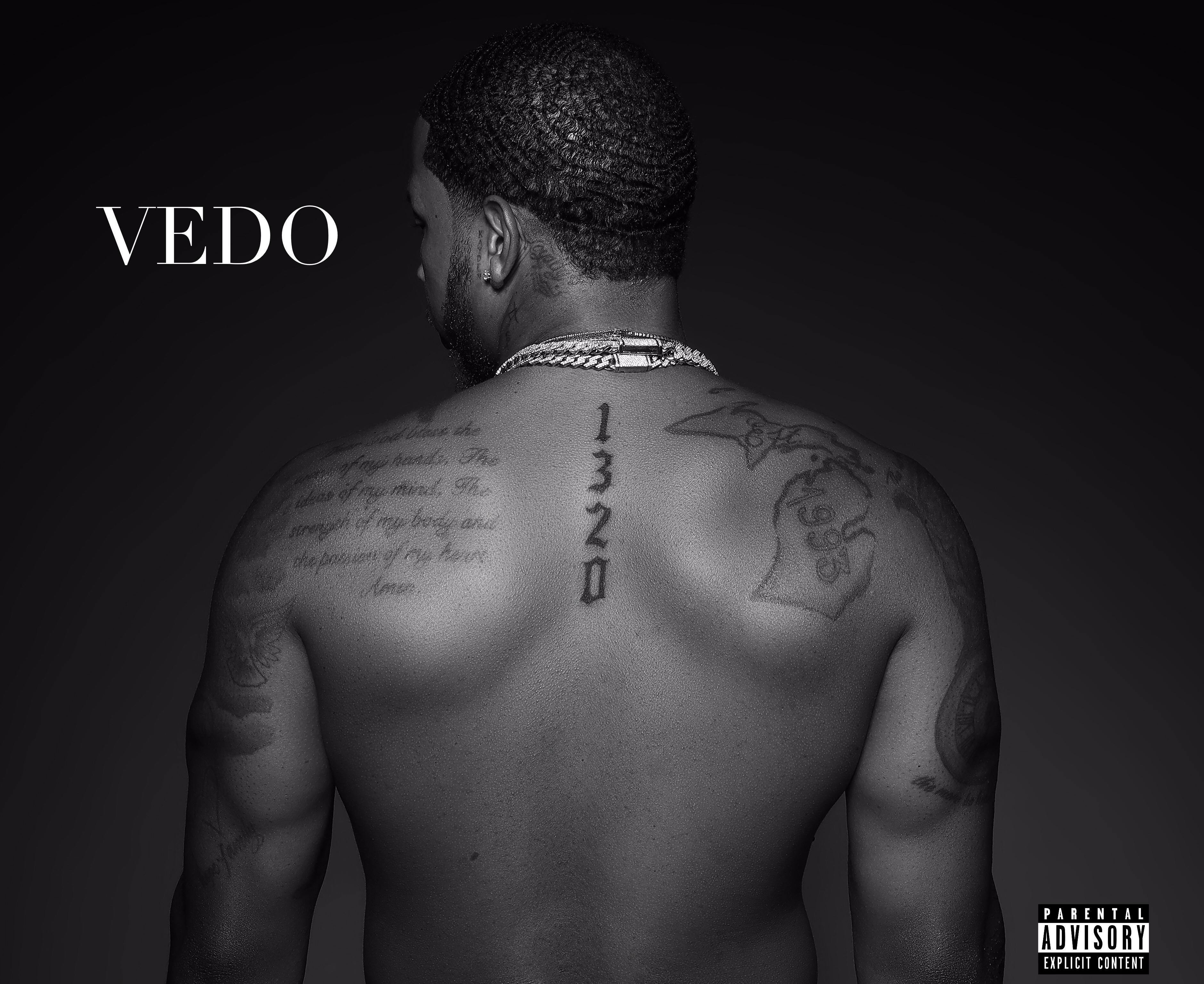 Vedo has sent a letter to his fans by releasing his fifth studio album, 1320, that has special guest appearances by Ari Lennox, Lloyd, Eric Bellinger, Jacquees and Erica Banks. His album mean that the number 13 represents a dark time in my life as he lost his mother to lung cancer while he was on the show The Voice. He felt empty, alone and scarred because he lost touch the world like friendships. 20 represents new life and birth for over seven years by putting himself back together. His passion for music is back!

Listen to his debut album below.