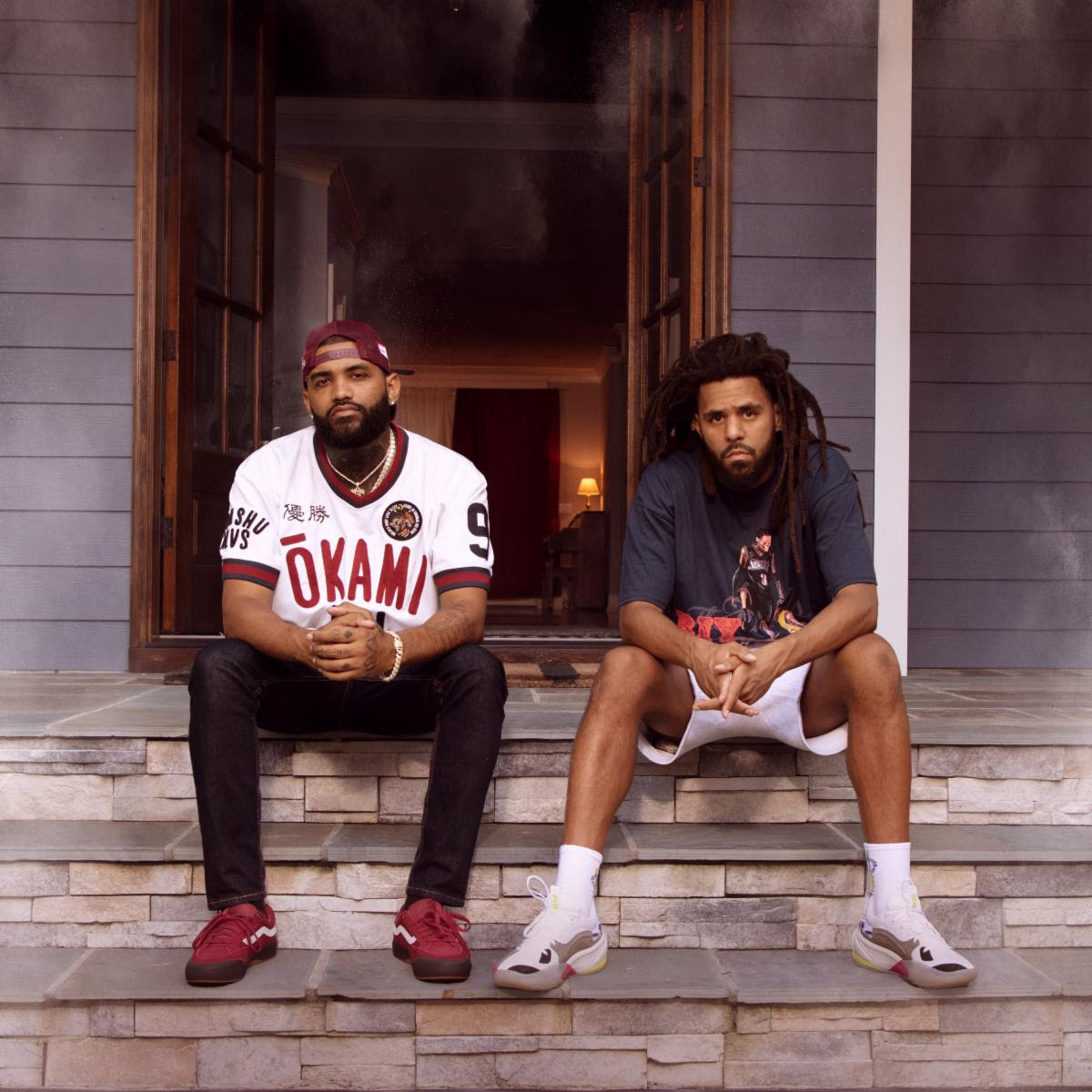 Joyner Lucas and J. Cole teamed up to release hit single “Your Heart.” Lucas harmonizes with the North Carolina star for an eye-opener collaboration that was produced Palaze, LC and Hagan. It was co-directed by Joyner and Ben Proulx. Joyner calls out an angry ex-girlfriend set on revenge at all costs. J. Cole flips the perspective to reveal that the blame actually lies with his friends who was disloyal first and is now reaping what he sowed. The head nodding track tears apart your typical breakup song. Last month, Joyner Lucas presents Joyner Fest in his hometown of Worcester, Massachusetts. During the sold-out show, Lucas performed with Lil’ Skies and more at The Palladium Outdoors.

Peep the visual of the new track above.

Jasmine Johnson
Traveling to France with your family during this time
Young Thug, Gunna, Trina, BIA And More to Hit The Stage At the 2021 BET Hip Hop Awards