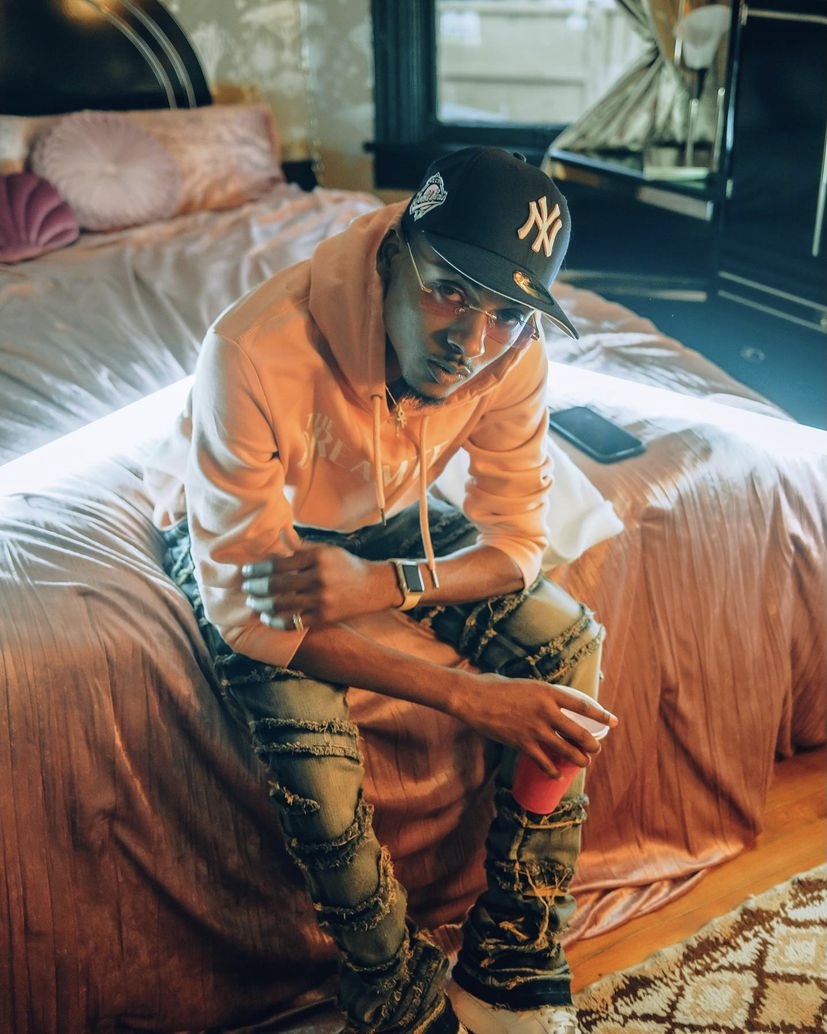 As it has been a few weeks since Drake’s release of his new album, Certified Lover Boy, Narleyy had inspiration from the Canadian artist and released a cover freestyle of the “Girls Want Girls” track plus the visual. As it begins the fourth quarter, Narleyy starts it off by with a two-minute long freestyle that has the opening scene of him coming out of a pink house and sitting on the porch spitting about how much he is chasing his dreams and to buy his mom a new home. Narleyy had left off with words and wisdom by saying “think about who you going to be.” As he was so close to a deal, they have got to give him what he is worth and that it is no more than a million.

Peep his latest visual above as he conquers his fears.