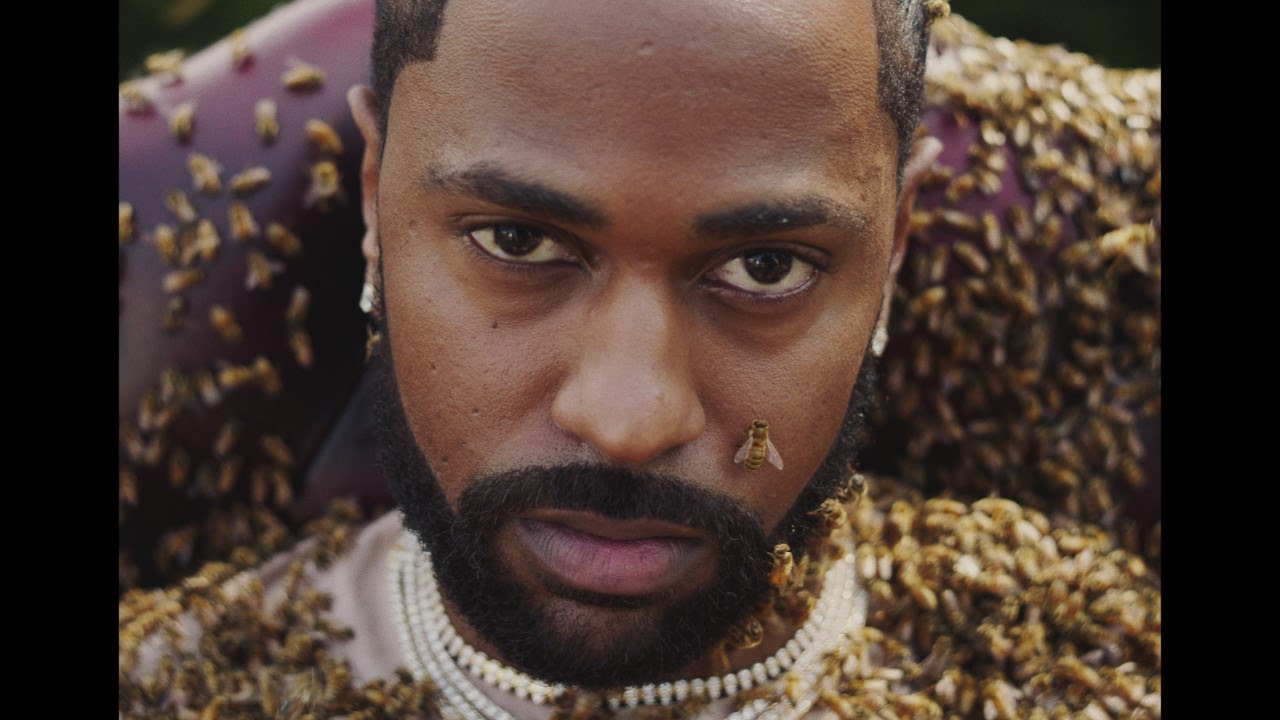 By coming off of a fire L.A. Leakers freestyle, moments later he releases his debut single “What A Life” that HIT-BOY made fiery productions. Later on the next day, Big Sean releases the visual to this amazing track. Sean goes off the dome and rapping bars on anybody who doubted him.

Big Sean responds to critics that he can’t rap by saying “I literally have proven myself over and over and over, but maybe I should just stop caring so much what people think and stop taking things personal and just get back to having fun,” he tweeted. “I can out rap anyone, but sometimes I just wanna jus vibe or have fun.”

We all know the Detroit rapper is releasing more music but this is the first stop of many classic hits he is going to release soon. Peep the video above.