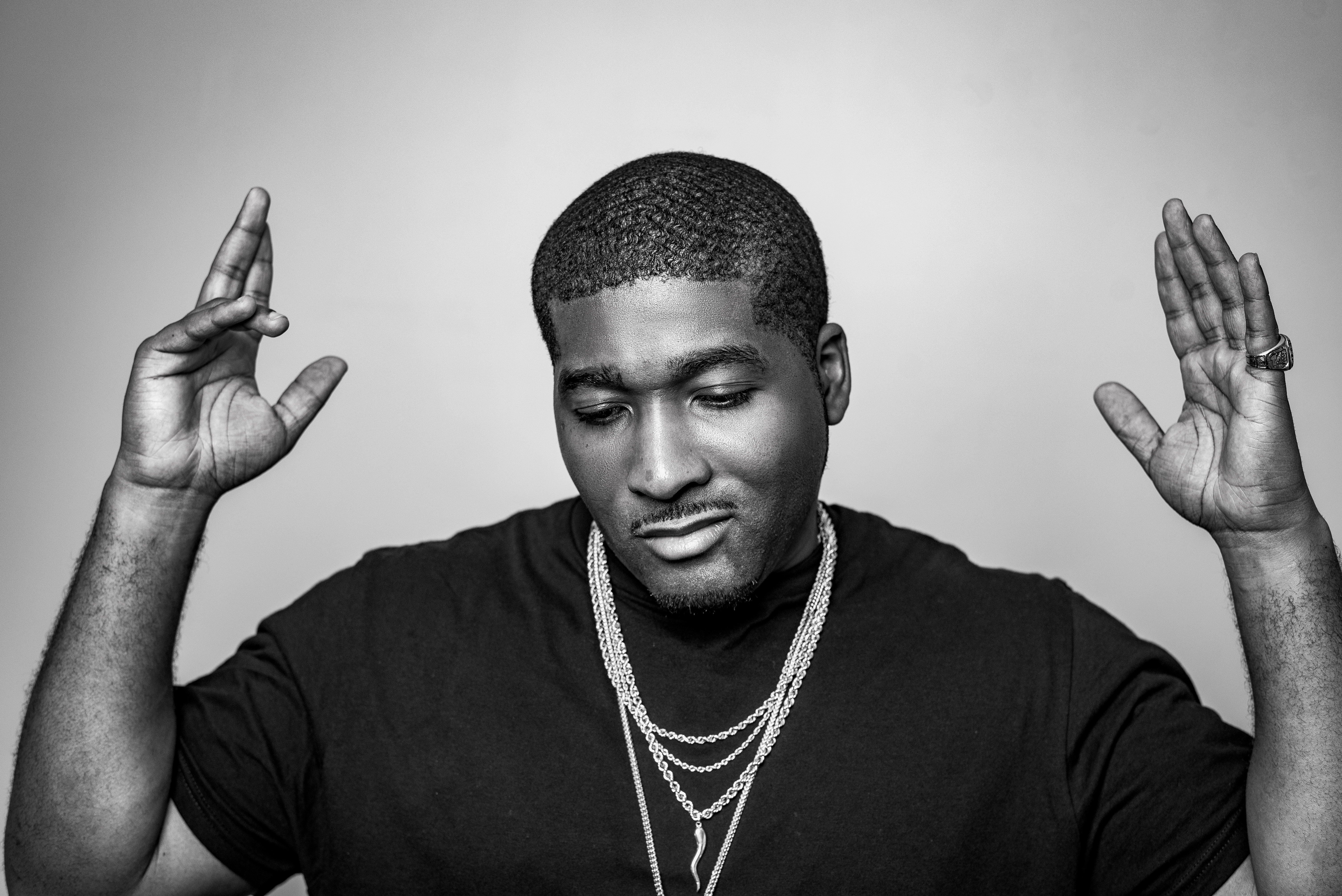 Malachi releases his third debut album, ‘Up & Up,’ that focuses mainly on reaching new levels in life, remaining solid on who you are and more. It comes with eight tracks with a special guest appearance by DunnDaGod. He has also collaborated with some incredible producers, such as, Big Yont, Yung Fokus, DJayCas, VybeHitz. With the start of the project, the track speaks for itself by being “Better Than Yesterday” by not giving up and going up and up! He follows with a track that he states he believes in himself by pushing himself to get to the next level by trying to make it out in the streets. Malachi, if for certain, is “living his dreams” in which he had to lose things gradually, gain strategy and also survive several tragedies by being humble! Listen to his latest track of how you can go up and up with new levels.

Jasmine Johnson
Redbull SoundClash: Shelley FKA DRAM vs Westside Boogie in Atlanta
Ashley Fouyolle Talks About Her Black-Owned Start Up Business, UNWRP, How it Came About and More