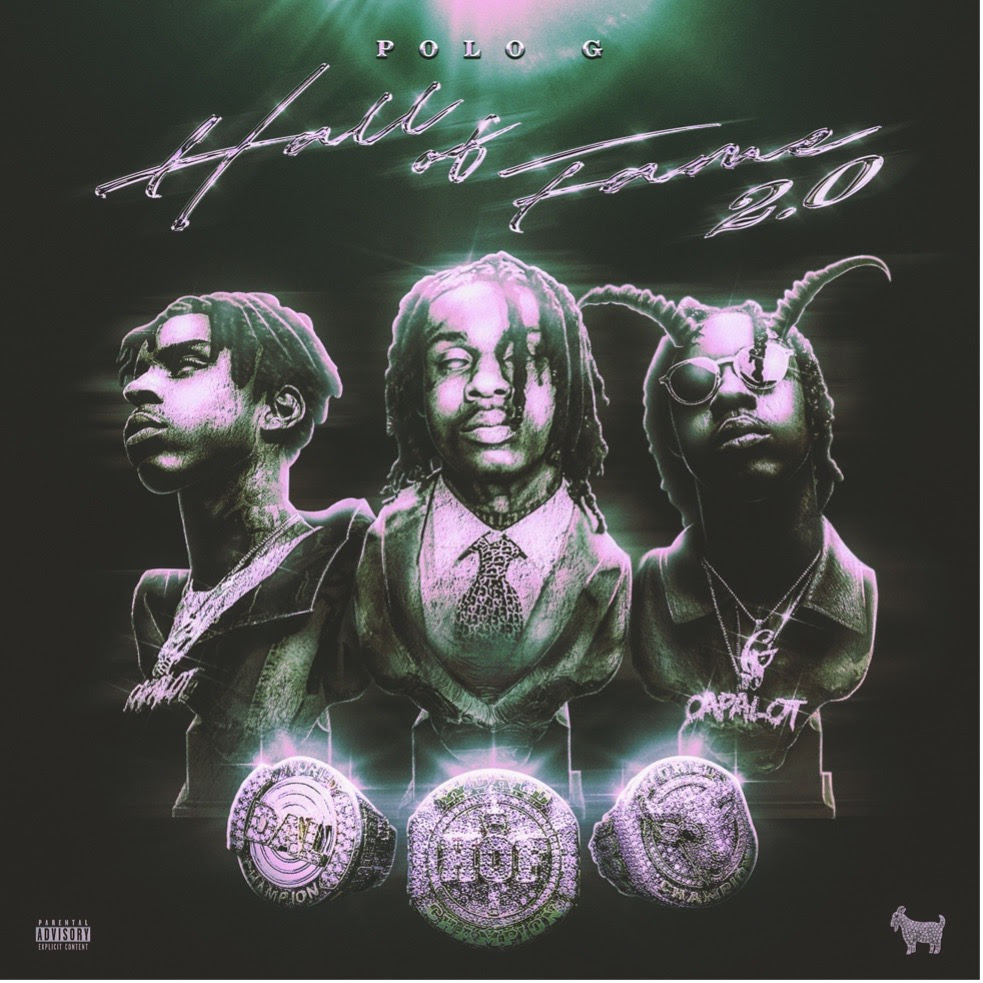 Polo G announces his deluxe album, HALL OF FAME 2.0, that will be released on Friday, December 3rd. The multiplatinum hitmaker will have over 14 tracks that includes a highly anticipated track “Bad Man” that is something like Michael Jackson “Smooth Criminal” track. It is set to be released this Friday, November 12. His album has debuted at the No. 1 spot on the Billboard charts in where he has over two billion streams worldwide. Polo scored his first award nomination at the MTV awards for Best New Artist and Hip Hop Video for the 2021 American Music Awards on November 22. He is going to be on tour in two weeks starting at Kingston, Rhode Island and visiting Los Angeles, Chicago, Detroit, Washington and ending his tour on December 19 in Atlanta, Georgia at The Roxy.

Check out the tour dates below.

Jasmine Johnson
Summer Walker’s ‘Still Over It,’ Record Breaking in 24 Hours
French Montana Shares Track List For His Upcoming Album ‘They Got Amnesia’