Summer Walker’s ‘Still Over It,’ Record Breaking in 24 Hours 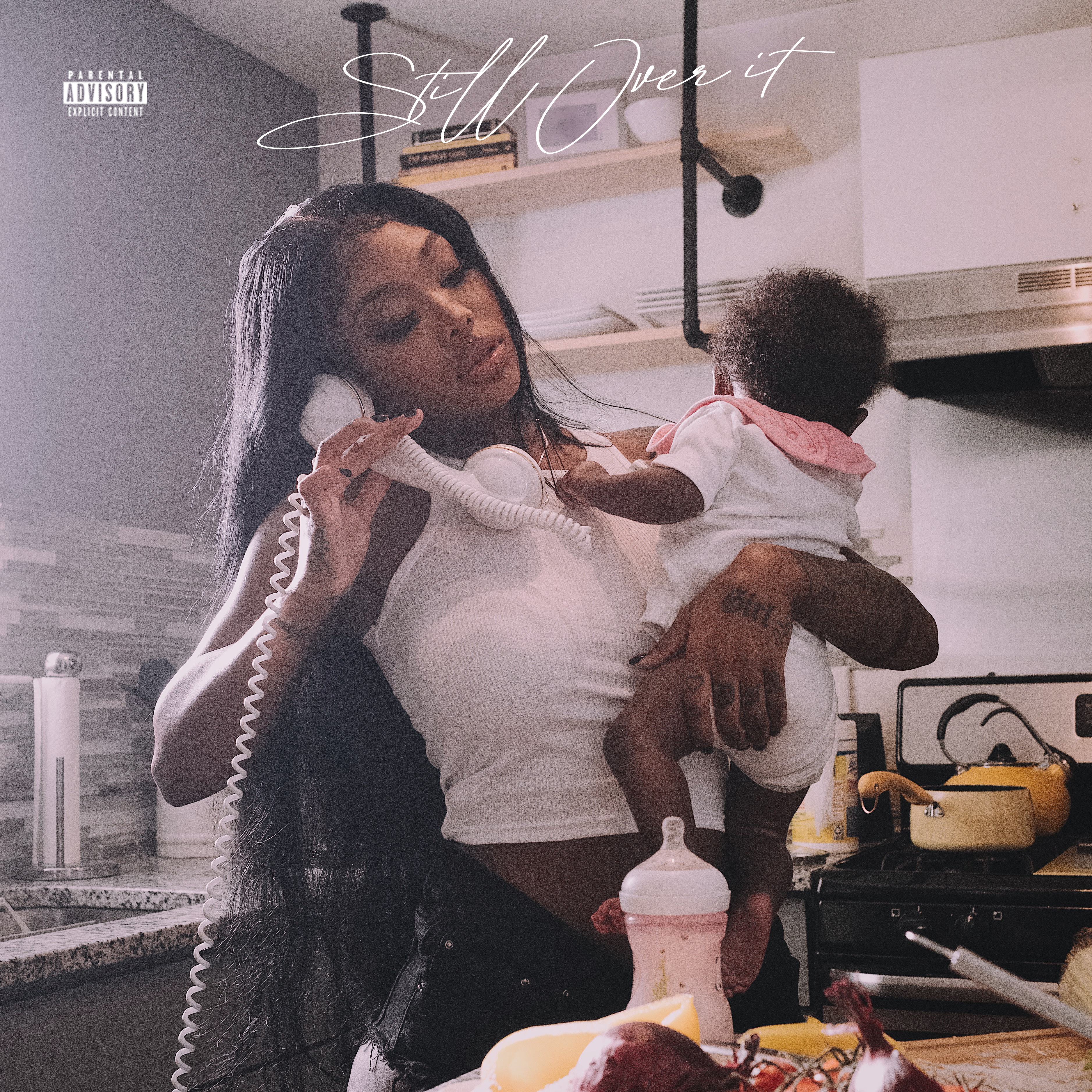 Summer Walker shatters Apple Music Record for most album streams in a day by a female identifying artist ever! She has the No. 1 global top 100 song with “Bitter” and recently performed “Unloyal” on the Tonight Show starring Jimmy Fallon. The anticipated release of her sophomore album, Summer dominated the music industry by breaking several records in just in a matter of hours. The 20-song collection boasts has special guest appearances by Cardi B., SZA, Ari Lennox, and Lil’ Durk. She is at the No. 1 spot on Apple Music by hitting us with her raw honesty while “Bitter” featuring Cardi B is topping Adele’s on the song charts.

See below to check out Summer’s record-breaking first 24 hours.

Listen to her latest album below.

Jasmine Johnson
Ashley Fouyolle Talks About Her Black-Owned Start Up Business, UNWRP, How it Came About and More
Polo G Announces Deluxe Album, ‘HALL OF FAME 2.0,’ On December 3rd