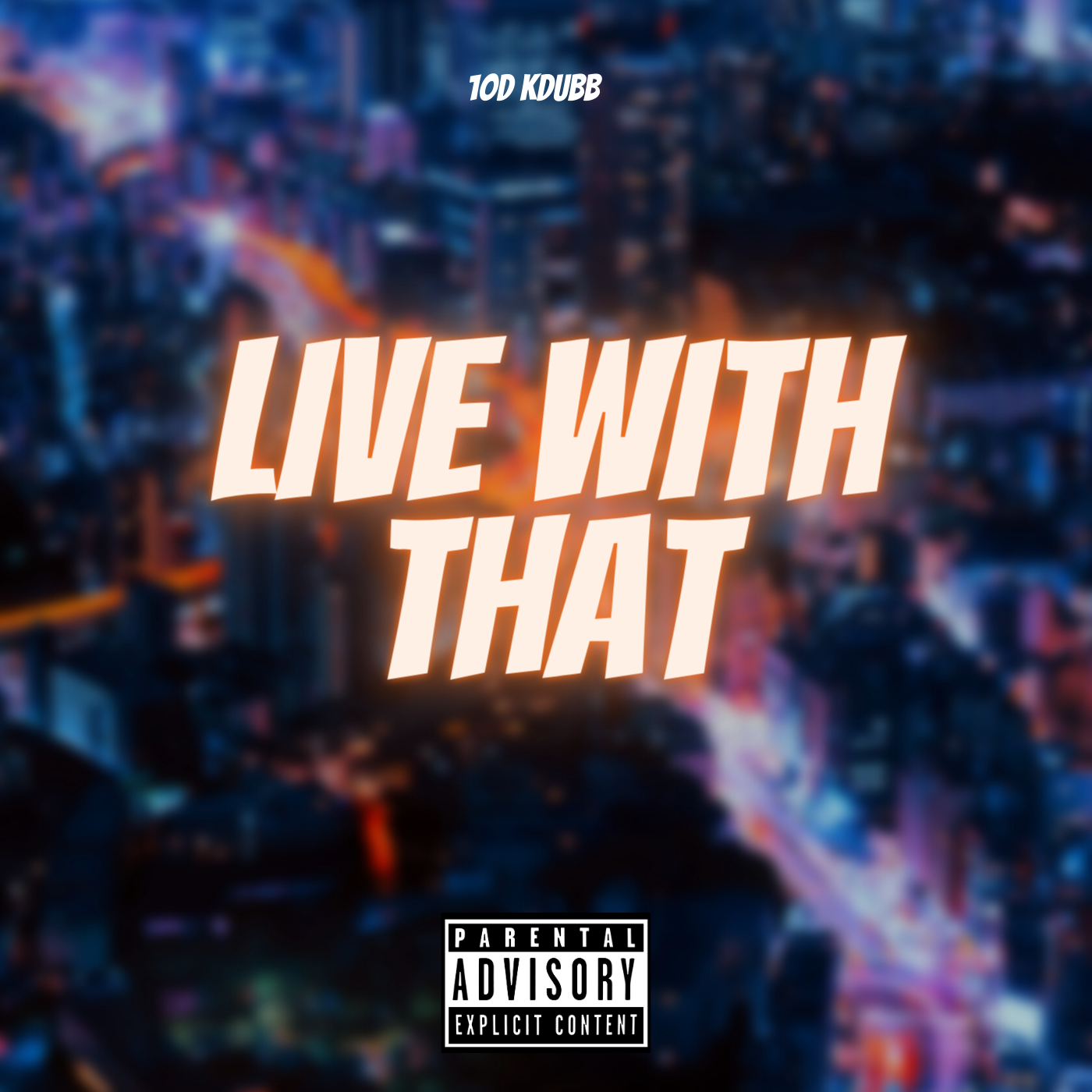 1OD KDUBB has released his track plus visual to his new single “Live With That” that is out now. The Florida native has a new sound that by moving to Atlanta, as a trap era city, KDUBB is definitely a match for the city. He is telling you that he isn’t slowing down for nothing and grinding to the point that he doesn’t want for nothing. By facing his pains alone, this track expresses that this is the life that you can’t handle but keeping his energy at an all-time high and in his music. If you put him in a Verzuz, KDUBB definitely won’t disappoint with his rhymes and the way he turns his pain into words to make his audience understand what he had gone through.