Memphis Legend, Young Dolph, A Father, Son, Rapper and More to the Community 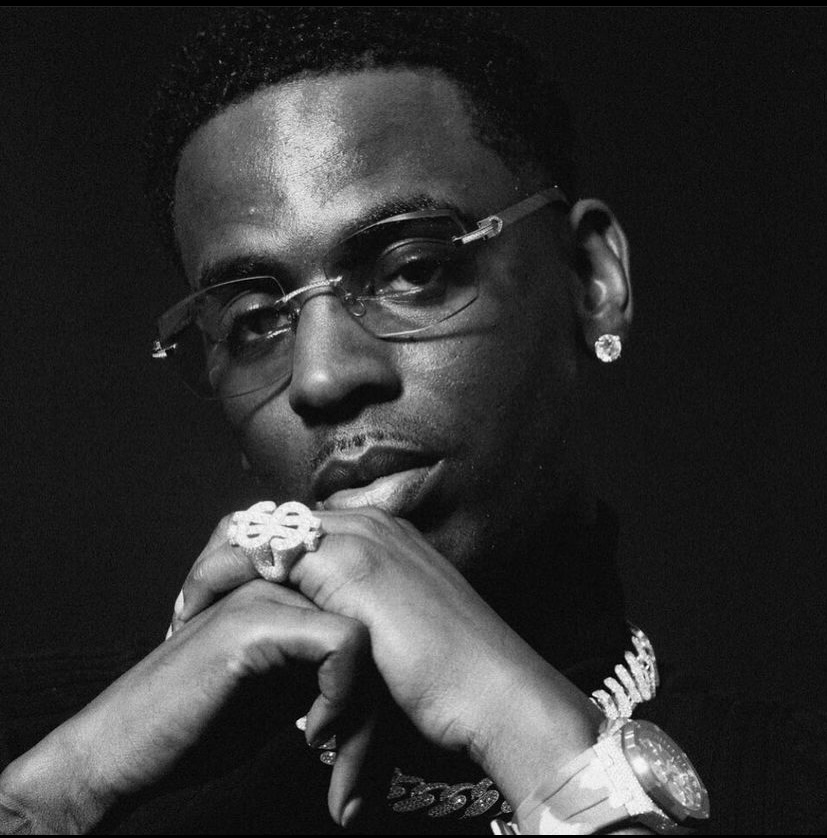 Young Dolph was shot and killed Wednesday afternoon on November 17 in his hometown Memphis, Tennessee. Sources have reported that he was going to Makeda’s Cookies store and pick up cookies and ice cream to give to his mom when he was reportedly shot by two males. He was later pronounced dead at the scene. South Memphis legend had everyone in the world bumping to his hits that include “Get Paid,” “Major” featuring Key Glock and more. Later on that day he was going to giveaway 200 turkeys in the city. Dolph was an influence to the culture by being an independent artist for his start up label Paper Route Empire. He had his artist, Key Glock, who was right under him by doing numerous amounts of songs together that includes “Major,” “Water, Water, Water” and more. This is a tragedy for the Memphis star, in where, all he was a major impact to the community and help raise his two children who he leaves behind. Dolph just released his album, ‘Paper Route iLLUMINATi,’ back in July of 2021 by releasing his hit single “Blu Boyz” featuring Snupe Bandz, who is apart of the PRE. As in remembrance of the legend, we are definitely keeping his family in our prayers and streaming all of his music like the good old days that got us through our college experience!