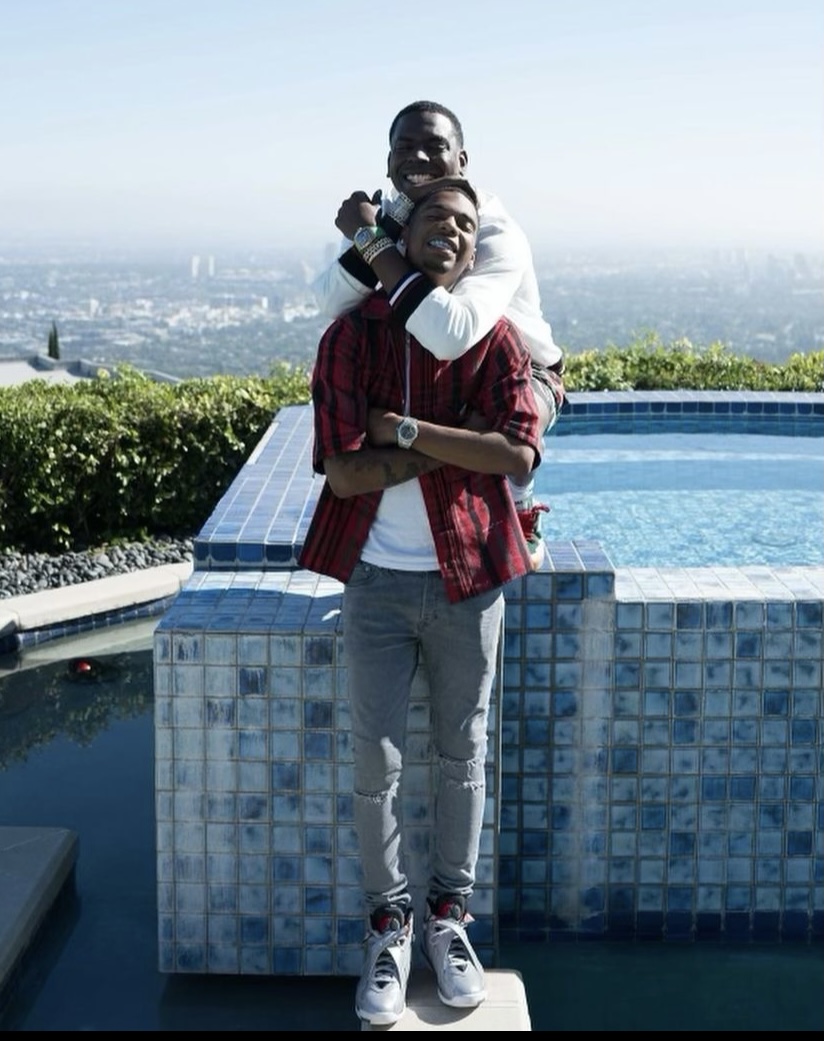 Key Glock wrote his last goodbyes of the Paper Route Empire star, Young Dolph, known as his cousin. He was gun down on Wednesday, November 17 in front of a bakery. Glock is mourning the loss of his cousin with a heartfelt message last night. He had got signed to Paper Route Empire and released a collaborative album, Dum and Dummer, in which later of March of this year, they had released a sequel of Dum and Dummer 2. Two days before Dolph’s death, Key helped him hand out turkeys during a Thanksgiving giveaway at a local Memphis mall. Key Glock had deactivated his social media accounts when the news had broke out and addressed that he is hurt for anyone who reached out to him grieving. Below you will see a post of a heartfelt message of the Memphis emcee paying his respects to the South Memphis Legend.