#ExclusiveSessions: Jason Lee Talks About His Season 3 of Hollywood Unlocked, His Recent Book and More [WATCH] 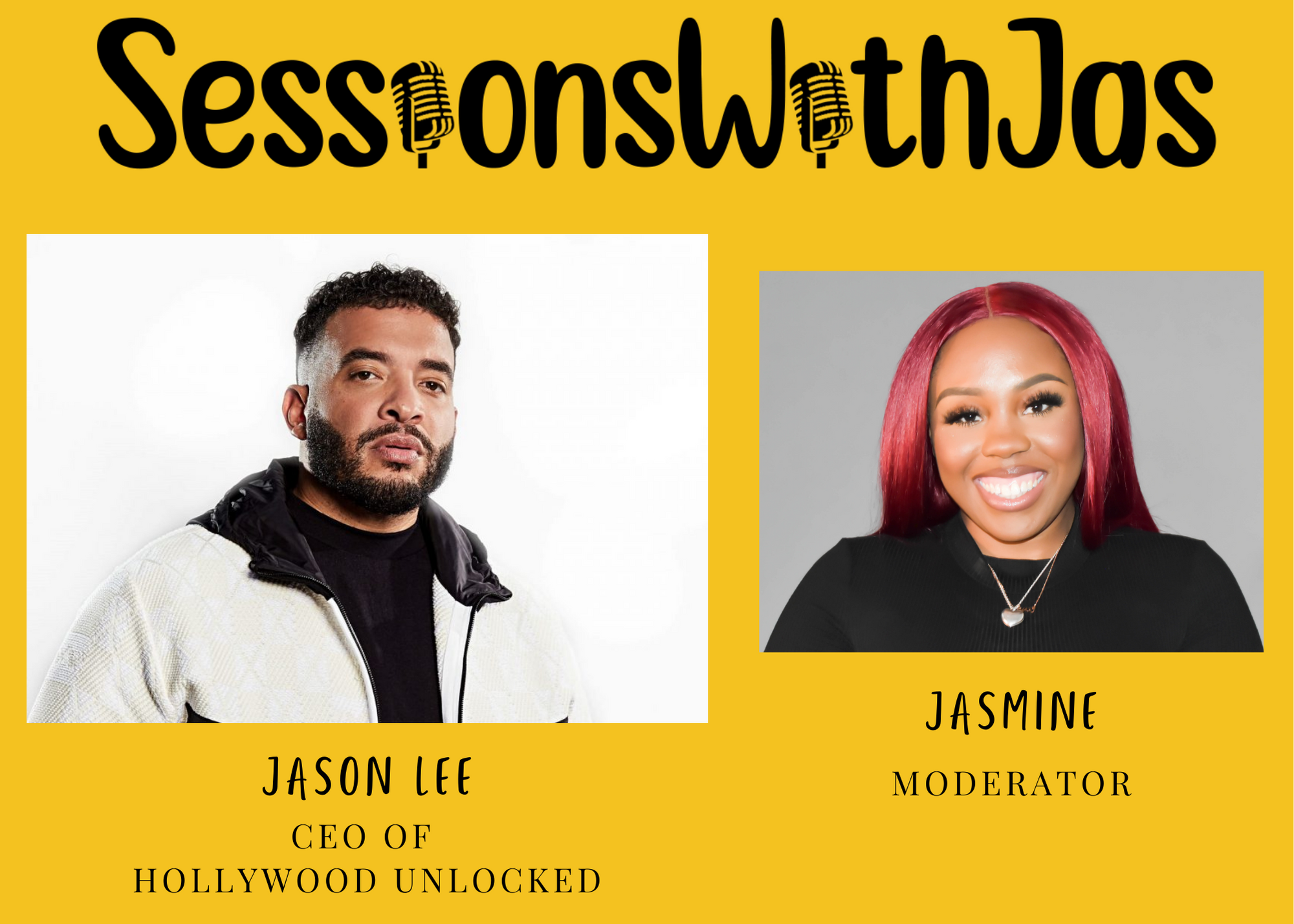 Jason Lee has joined our sessions chat by discussing his latest season of Hollywood Unlocked, his latest book and more. Hollywood Unlocked is the No. 1 source in breaking Hollywood and pop culture news, that accompanies by tell-all interviews with entertainment’s biggest names including Floyd Mayweather, Tamar Braxton and more. When getting his stardom, it all started when he was backstage at a Queen Latifah concert and interviewed her right on the spot. At the end, it strike a close and personal friendship that still maintains this day. After attending a sitcom taping and got his spark for a career in entertainment by being hired as an extra on the show. Go watch the full interview of how Jason Lee breaks down on how he wanted to work for himself and how he got the name, Hollywood Unlocked, his special guest on the show and more above.