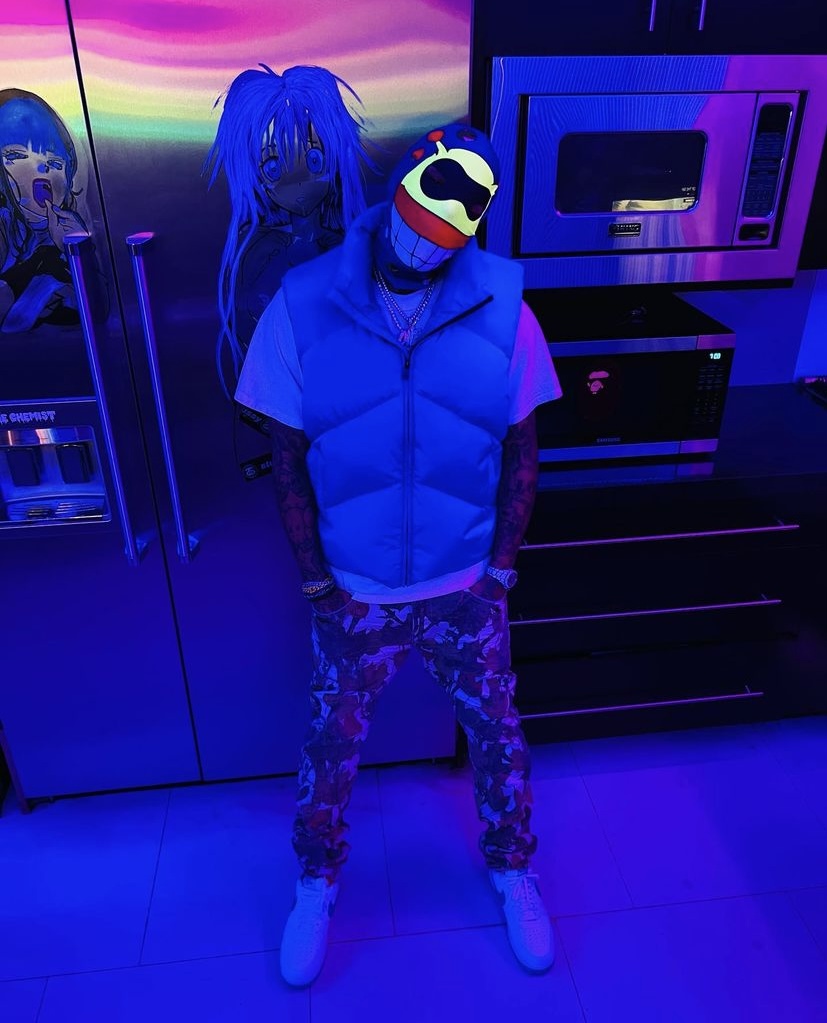 Chris Brown is back and better! We are going to relive the Breezy era as he is back at the top of the year with new music. He kicks off with his new single “Iffy” that is co-written by Eric Bellinger. Chris brings the party back while taking inspiration from 50 Cent’s hit anthem “In Da Club.”

When releasing his recent album, Indigo, that has over 30 songs of amazing sounds and elements, Chris always contains the composure of making such great music. Even as he started his music career with his first self-titled album that is still a classic this day of feature tracks “Yo (Excuse Me Miss), “Winner,” and more.

Peep the new visual above.