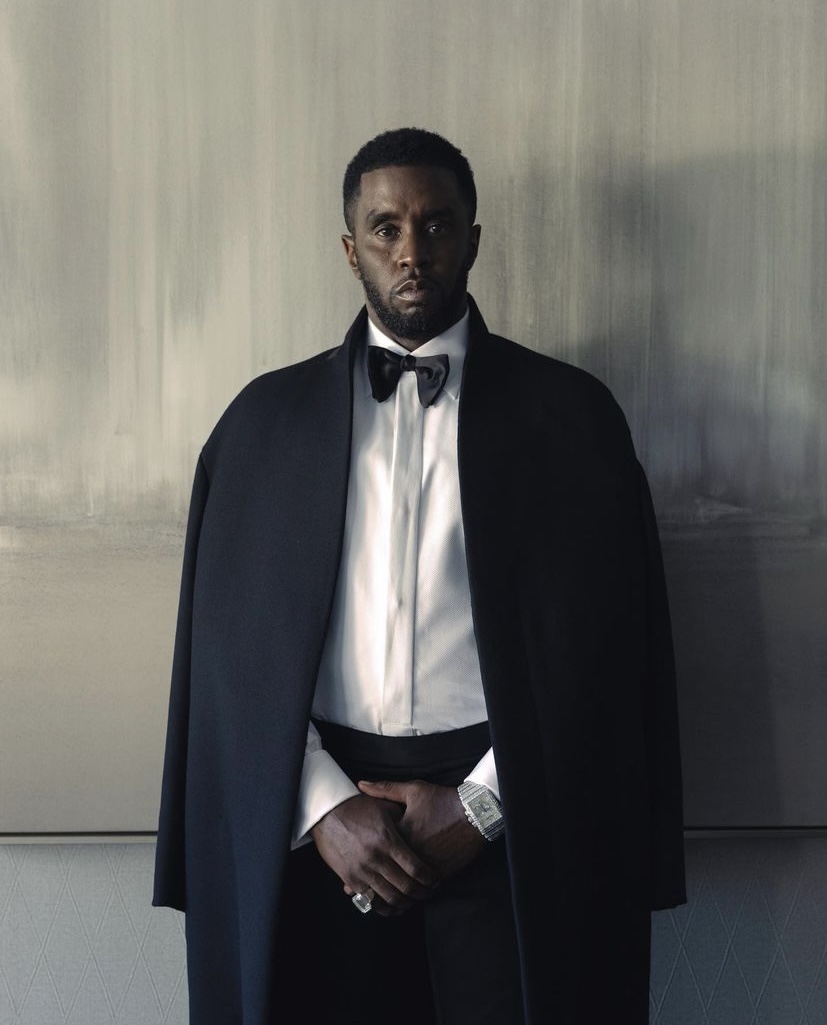 As an announcement to his neighbors and social media friends, Diddy will be hosting and producing the Billboard Music Awards this year! He is bringing the party to Vegas next month with his talent as a comedian and charisma as an artist. The Billboard Music Awards is set to be on Sunday, May 15 in Las Vegas at the MGM Grand Garden Arena and partying like it is 1997! 25 years ago to this date, he won his first Billboard award with his multi-platinum hit album No Way Out. It was only right to make this known to host and bring the Bad Boy era back.

Mary J. Blige is set to be honored at this year’s award show with the Icon Award. While, Latto, Megan Thee Stallion, Burna Boy and more, are set to perform in a few weeks.

Watch the 60-second video of him announcing his hosting below.