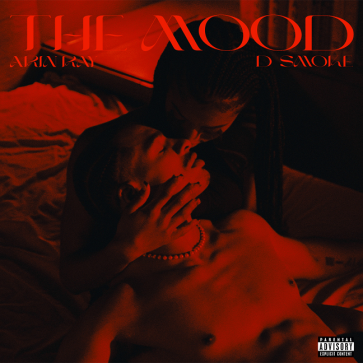 Arin Ray returns to the scene with his new seductive video “The Mood” that features D-Smoke. Directed by Arin and Whipalo, Ray enjoys a night of sexual escapades with the visuals leading lady. He fulfills his appetite as she feasted on his lyrics and endless kisses. While Arin feasts his eyes, D-Smoke slithers his way into the song with excessive wordplay despite not appearing in the visual. The Cincinnati native released his last project back in 2019 album, Phases II, following his major album debut Platinum Fire. Arin is an accomplished writer, whose craftmanship can be heard in various works from Chris Brown to Nicki Minaj.  Showcasing his powerful vocal range over a medley of hip-hop, jazz, and neo-soul instrumentals, he’s a subtle blend of new and old school sound. Phases II is a seamless continuation of the 25-year-old crooner’s audacious chronicle from boy to man.

Peep the visual above.