GIVEON Returns With New Single and Visual To “Lie Again” 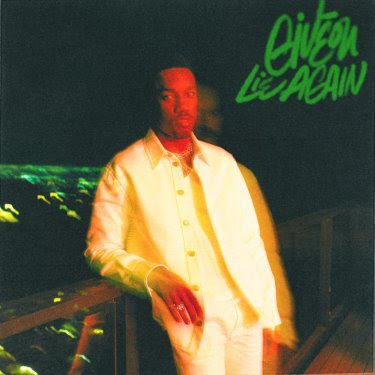 Grammy-nominated star GIVEON returns with a soulful ballad “Lie Again” from his anticipated album. This is his first new song this year that was produced by Don Mills and the music video was directed by Adrian Martinez. The single showcases his masterful vocals and emotional storytelling that directly describes about his lover who was pleading that they lied to him so he doesn’t have to think about the harsh reality. You can also think of it as part two to “Heartbreak Anniversary” to the story he had left you on read.

“Lie Again” is a sentimental story about a war within yourself who battles the acceptance of the ugly-truth and refuses to embrace the ghosts of your lover’s past. GIVEON announced his forthcoming FROM THE FIVE SIX TWO tour dates that starts in Amsterdam on May 31. Tickets are sale on www.giveonofficial.com. Peep the European tour dates below.